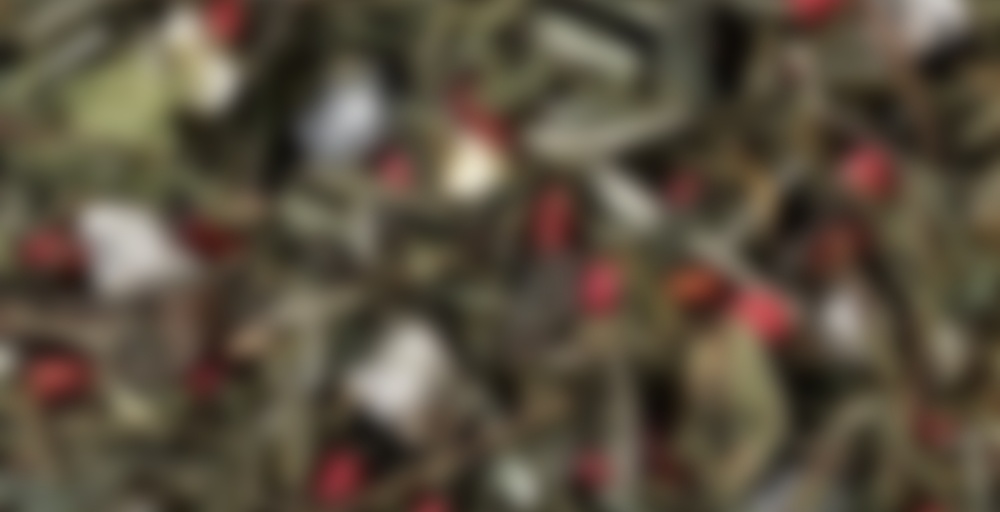 by ESP Emporium
77
You

Was the Tree of Life in the Garden of Eden a pomegranate tree? Until this day, the pomegranate is considered a symbol of immortality and sensibility. Combined with the exotic dragonfruit and a touch of vanilla a paradisaical taste experience is formed. The unique blend of strong Sencha, select Kukicha and finest Pai Mu Tan ensures that this truly is a premium quality. Let yourself be seduced.

Thanks for this one, Stephanie! I’m not accustomed to such exotic fruits, so it was tough to say if this was accurate, but it was certainly fruity and quite delicious. I couldn’t really see any white tea leaves in the blend, really just sencha and lemongrass, but this is a refreshing and thirst quenching brew! The lemongrass doesn’t take over the flavor at all, mostly just fruit flavor and sencha. It’s great! ESP Emporium doesn’t get enough Steepster love.
Todays sipdown: Teasenz – Red Dragon Pearls

Pomegranate and green tea seem to be a fairly common pairing, and I have to admit it’s not one I’ve explored often enough given how much I actually like pomegranate – but the dragonfruit in this blend? That was the nail in the coffin, and the aspect that got me really truly excited for this blend. I absolutely adore the subtle pear/kiwi like flavour of dragonfruit and I used to buy quite a lot of it, but it’s really expensive ($3 a fruit) so I had to cut down.

This cold brew definitely puts more emphasis on the pomegranate though; it’s very sweet and juicy, with a really round and robust fruity flavour that just dominates over the entire drink. There is a little ‘extra’ fruit flavour that creeps into the end of the sip and aftertaste though. It reminds me quite a bit of a mild or more tame kiwi flavour which is definitely the dragonfruit. I didn’t really taste the vanilla for most of the drink. It wasn’t until the last few swigs that I thought it stood out as more than just additional sweetness.

As for the base, I struggled to taste the white tea, but the green was slightly present as a crisp, clear vegetal background note. It did a good job of being subtly present without cutting into the flavourings, which are definitely meant to be the focus of the blend.

This is definitely an enjoyable blend, well suited for summer.