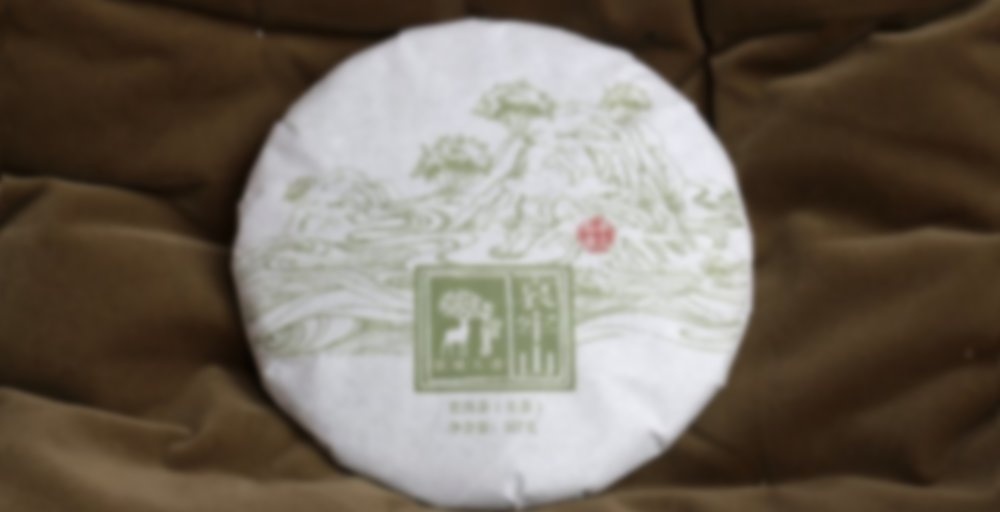 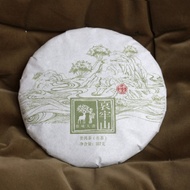 It was a late afternoon of early Spring, we were in Jingmai, right in the middle of our tea making run. We were waiting for tea pickers to come back, by the side of the road in the ancient tea gardens. A car stopped by and a guy came out. His name was Wang Qing Cong, he was from Ai Lao Mountain, in center Yunnan, and he came to Jingmai for a couple of days in order to see how tea was processed here. I liked his approach and we chatted a little bit while waiting for our tea pickers. He left me some samples. As we were very busy at this time, I took the samples but forgot about them. A couple of weeks later, I stumbled upon thos while digging through our collection of mao cha bags. Yubai and I tried it and we were amazed by the quality, we then told him to keep a box of his tea for us this year.

We’ve never visited Ai Lao Shan, it is a vast mountain range oriented North-West to South-East, parallel to Wuliang Mountain. It has a wide variety of tea gardens, including wild species. Ao Ne Me is located in the the Northern part of the mountain range, located in Chuxiong Prefecture. Ao Ne Me doesn’t sound like a Chinese name, that’s because this village is populated by the Yi ethnic group.

Wang Qing Cong has three qualities: small trees, big trees and ancient trees. We bought the latter one, these trees grow in the forests above the village, between 2300m and 2500m of altitude. They have large and high trunks, the leaves are not accessible from the ground, you have to climb high before being able to reach them, which makes picking slow and strenuous.

The tea we got was processed very well, it has a pleasant opening fragrance that can remind of Jingmai tea, after the first couple of infusions, the fragrance stays pleasant but takes a secondary role. The mouthfeel is not heavy, but not light either, some slight bitterness is present, not much astringency. What really matters in this tea is the Huigan and Chaqi, both comes together as soon as the second or third brew and they won’t leaves until long after the session has ended. This tea has a kind of power akin to good Yiwu tea: it doesn’t taste powerful in the mouth, but you feel the effect of tea on the body and in the mouth and throat after drinking. Since the area is out of the beaten path, this tea has a good price for value, it would cost much more if it were growing in a famous mountain.