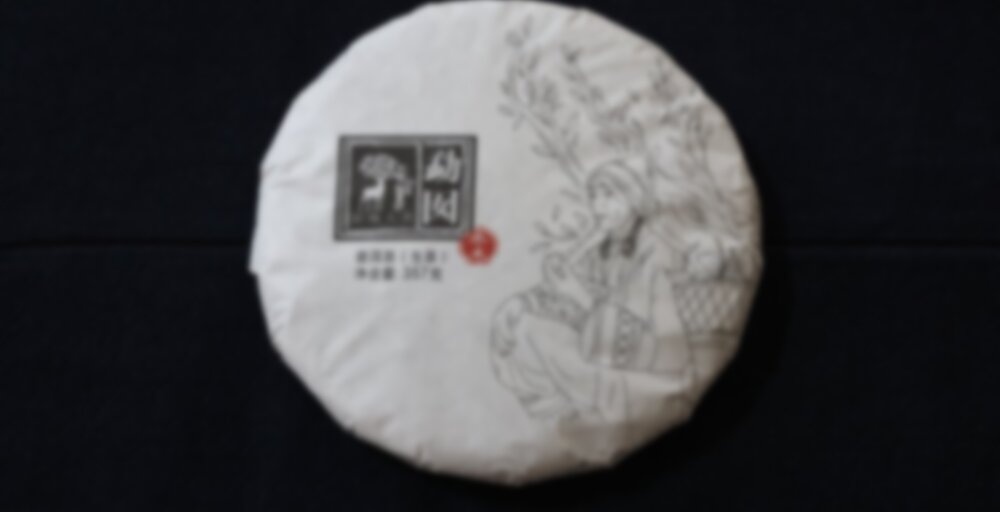 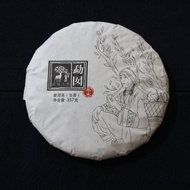 The menthol throat feel builds up over the session

On the strong side but not overwhelming, you can use it as a daily drinker if you’re that kind of guy.

Meng Noy is is located on the Eastern part of the Bulang area. Meng Noy was founded 30 years ago by Hani villagers from Lao Banzhang. Lao Banzhang has no access to large amounts of water, which means you can’t etablish paddy fields and have to grow rice uphill; this is much harder work.

This village is located at the intersection of two streams, making rice cultivation much easier and efficient. At the time, nobody would think that the ancient tea gardens of Lao Banzhang would ever have any value, the villagers packed their stuff and moved, forsaking their land in Lao Banzhang for better horizons.

The village, recently reconstructed, is established on flat land surrounded by hills. The landscape organization is concentric. You have the village at the core, rice paddies on the first ring, and tea gardens hung on steep hills as the second ring.

There are no ancient tea gardens in Meng Noy, but some tea gardens were established earlier than others. The villagers moved to the area 30 years ago, and they planted tea around the old village, which was initially built on a hillside (it was moved down the plain because of landslide concerns).

The bulk of the plantations were built in the early 2000s in the wake of the pu-erh rush. There are differences in garden design and quality between these gardens. The older ones look more messy, they are not organized in rows and are allowed to grow taller than their young counterparts. We chose the best quality available.
Just like the Nannuo cake, this one displays a classic menghai taste. The characteristic of Bulang is the restrained leathery and herbaceous fragrance that usual gives great results after a few years of aging; the heavy sweetness that builds up cup after cup; and finally the deep Huigan (menthol throat effect) that you get even from fairly young tea trees.

The tea production is supervised by Yang Hai Mei, it is all handmade.

If you are exploring the world of Pu-erh tea, Bulang Shan is a must-go terroir, it is well known for solid aging and overall strength.

This is a smooth, sweet and deep tea. The aftertaste is inspiring. I notice hardly any bitterness or astringency and really no strong upfront flavor notes, but there is a lot of hard to define but really present ‘intensity’.