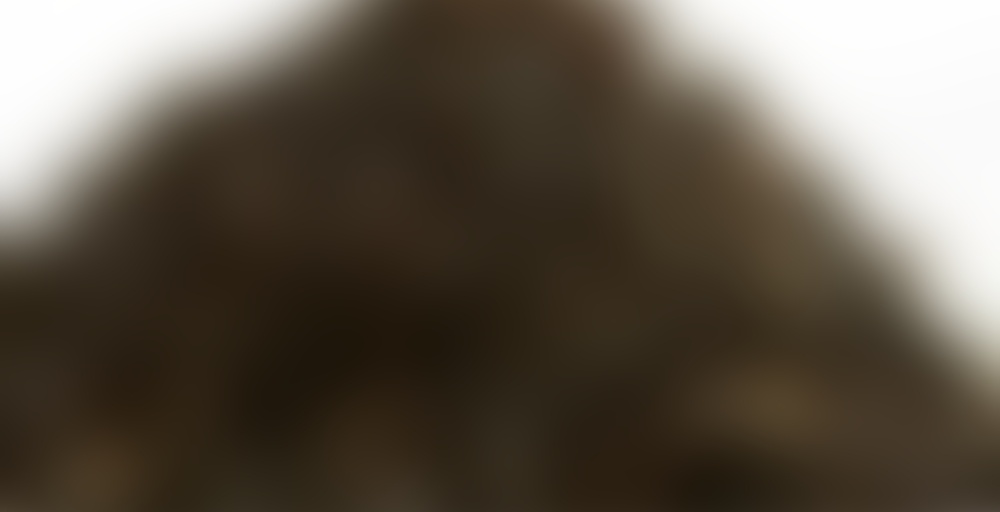 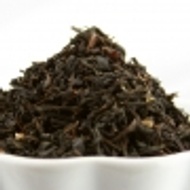 Got this in a swap from Rachel Sincere.

I love Root Beer. I am a Root Beer fiend. But, it’s full of sugar and I can’t have it all too often. So, what better way than to find a tea to help satisfy my cravings?

I tried DavidTea’s Root Beer Float, and that was pretty good, but pricey. I was hoping to find a suitable and cheaper alternative. Unfortunately, this tea is not it. I tried REALLY hard to like it, too. I cold brewed it several times, but no dice. I tried to hot brew it and then let it cool (because drinking hot root beer is just weird). But I think I’ve just been spoiled by “Root Beer Float”. This does not satisfy my cravings whatsoever. It has a hint of root beer, but I think the base just isn’t right for me. The tea smells lovely, though.

I really want this tea to find a home since I have a bunch. Would anyone be interested in it? I’ll ship it free of charge, although you can swap if you want to. The tea has quite the strong scent though, so I’d hesitate to send it with anything else for fear the scent would “rub off”.

the smell is so strong it goes through one bag? two bag? haha

Hmmm. This is a nice medium-strength black tea with the exact taste of root beer mixed right in. It was a bit strange to me at first; hot root beer? But as I kept drinking, it started to grow on me. I bet this would be so good as an iced tea latte for a root beer float type of preparation.