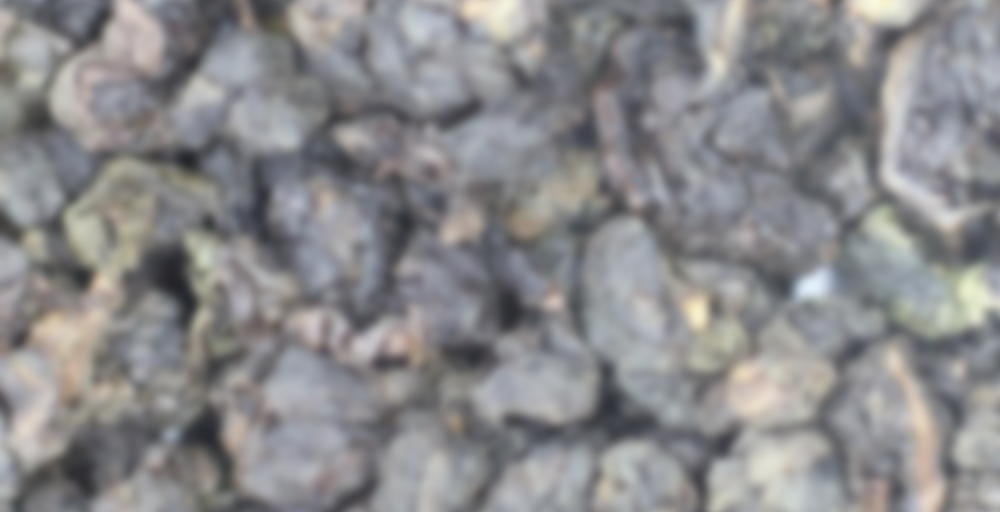 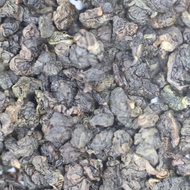 by Floating Leaves Tea
75
You

Our House Oolong is roasted right here in our shop! The tea that I use to roast is either a JinXuan or Nantou Four Seasons( SiJiChuan). This specific batch is from Nantou Four Seasons.
Our House Oolong is normally medium to heavy roast. It’s a great solid daily drinker.
I roast this tea in small batches. If it is listed as sold out, please check back in again. I will have a new batch ready soon.

For those who are not familiar with the work of Seattle’s Floating Leaves Tea, allow me to just state that this seller tends to specialize in quality Taiwanese teas. Their oolongs, in particular, are well worth checking out, and better yet, they roast some of their own oolongs in house. Their House Oolong is always roasted and is always either a Jin Xuan or a Four Season. You have to respect a tea merchant that gives at least a few of their teas a truly personal touch.

I ordered this particular tea when I was just beginning to purchase from Floating Leaves. I had initially wanted to pick up some of the Winter 2015 House Oolong, but they were out and sent me an ounce of the spring 2016 version instead. I could not find a listing for this tea on their website, but I believe it to be a Jin Xuan-the listing on the website had yet to be updated and was identical to that of the winter 2015 tea. I could be wrong.

Prior to the rinse, the dry tea leaves emitted aromas of brown butter, roasted grain, and brown sugar underscored by a slight creaminess. After the rinse, the cream fully emerged and was joined by subtle scents of vanilla bean and mild, sweet spices. The first infusion allowed a touch of red osmanthus to show through the murk. I also thought I caught hints of bruised mango, coffee, and caramelized banana as well. In the mouth, the tea presented a rather dominant note of roasted grain balanced by subtle notes of cream, brown butter, brown sugar, and vanilla bean. I did not find anything else. Subsequent infusions allowed the touches of red osmanthus, coffee, and caramelized banana to shine, while the previously missing spice notes suddenly showed themselves. I was reminded of both nutmeg and sweet cinnamon. The bruised mango appeared too. The later infusions were predictably mild, but grainier than anticipated. I detected lingering impressions of roasted grain, vanilla bean, butter, and coffee balanced by subtle mineral, cream, and spice impressions.

Of the oolongs I have tried recently, this was neither the most complex nor the deepest, but I highly doubt it was ever intended to be. I suspect that this was intended to be a basic, consistent daily drinker, and honestly, I think it succeeds in that capacity. Overall, this tea was a little basic for my tastes, but I still managed to enjoy it. For the price, it was perfectly respectable, and I imagine that it could ably serve as an adequate introduction to roasted Taiwanese oolongs for fellow neophytes.