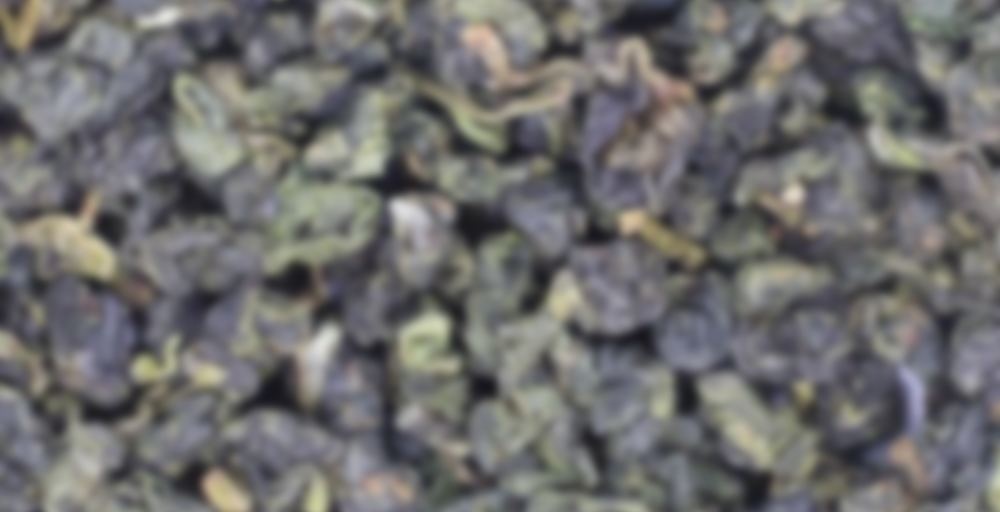 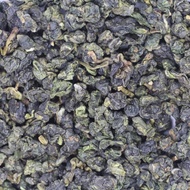 by Floating Leaves Tea
77
You

I am once again so far behind on reviews. It is going to take a bit of time to get caught up again. The sad part is that my inconsistent posting has had nothing to do with being busy-the issue has been that I have been too lazy to post anything here for the better part of the last week. It finally started eating at me earlier in the day, thus I’m now beginning to get some reviews posted. I actually finished a one ounce pouch of this tea over a week ago. I found it to be a rock solid, yet fairly standard Taiwanese Jin Xuan and also very typical of the Jin Xuans consistently offered by Floating Leaves Tea. In other words, I was not wowed by it. I am a huge, huge fan of Floating Leaves Tea, but their Jin Xuans have never quite done it for me. My experiences with them suggest that the folks at Floating Leaves Tea tend to prefer sourcing Jin Xuan oolongs that are more savory and vegetal, while I prefer those that are sweeter, fruitier, and more floral.

Prior to the rinse, the dry tea leaves emitted aromas of cream, vanilla, butter, violet, and orchid. After the rinse, I found an emerging aroma of custard. The first proper infusion then yielded a sugarcane scent. In the mouth, the liquor offered notes of cream, butter, and vanilla balanced by hints of violet, orchid, and sugarcane. I also noted a fleeting impression of spinach around the swallow. Subsequent infusions brought out notes of minerals, grass, seaweed, coriander, lettuce, pear, honeydew, and green apple to go along with stronger, more developed spinach notes and the odd hint of custard. The floral notes popped briefly on a few of these infusions, but quickly receded into the background before disappearing altogether. The later infusions mostly offered notes of minerals, grass, spinach, and seaweed with vague touches of cream and green apple here and there.

As Jin Xuan oolongs go, this one offered a nice range of flavors, but I found that it lost too many of its appealing savory, floral, and fruity qualities too soon. I was also a little nonplussed that it did not display any of its buttery qualities on the longer infusions. These days I tend to favor some of the green Jin Xuan oolongs coming out of the Southeast Asian countries over those produced in Taiwan due to the unique quirks they often display, so this tea was likely not going to impress me as much anyway. Still, one could do far worse trying other teas of this type.