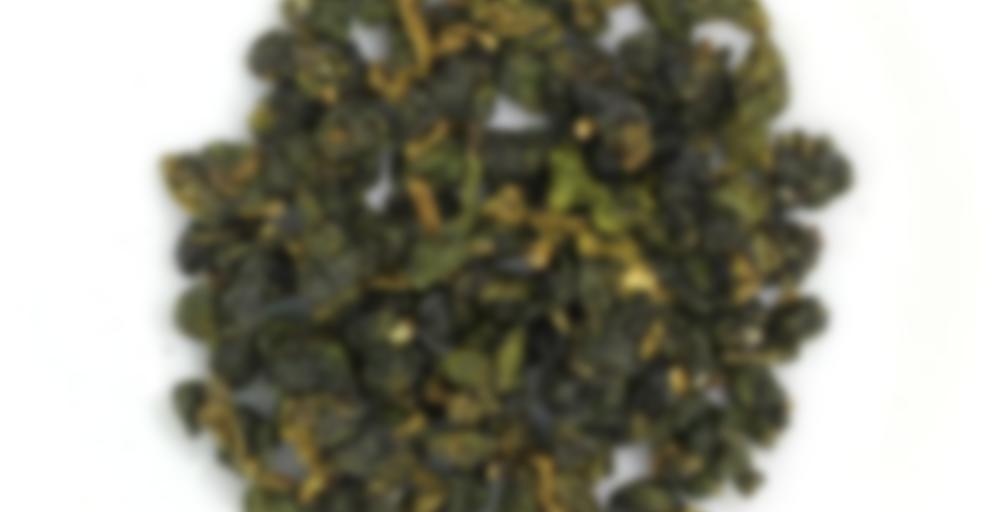 by Floating Leaves Tea
75
You

This was the last of the spring 2017 Taiwanese rolled oolongs that I tried. I finished a pouch of this tea back around the middle of June, and I have to say that, of the few spring 2017 high mountain oolongs I have tried to this point, this was one of the least likable. I am normally a huge fan of Dayuling oolongs, but this one was rather odd and came off as being somewhat rough around the edges.

Prior to the rinse, the rolled tea leaves emitted aromas of cream, butter, vanilla, sugarcane, and baked bread. After the rinse, I detected new aromas of custard, cinnamon, and sweet corn. The first infusion then introduced a subtle umami scent. In the mouth, the tea liquor presented notes of cream, butter, custard, umami, and sweet corn that were backed by subtle impressions of spinach and grass just prior to the swallow. Subsequent infusions saw the nose turn somewhat more vegetal, but also more floral as I definitely picked up some scents of violet and hyacinth. In the mouth, notes of violet and hyacinth appeared alongside notes of green apple, minerals, parsley, lettuce, seaweed, apricot, and orange zest. The previously missing notes of baked bread, cinnamon, vanilla, and sugarcane also appeared while odd notes of fennel lurked around the edges. There were even some subtle hints of white grape that appeared on the swallow during these infusions. The final infusions emphasized lingering impressions of umami, butter, minerals, spinach, violet, cream, and sugarcane that were balanced by fleeting hints of pear, grass, lettuce, seaweed, and vanilla.

Though this tea displayed considerable depth and complexity, not all of its aroma and flavor components were well-integrated and harmonious. The odd touches of fennel and white grape, in particular, kept distracting me. I also have to state that the combination of pear and vanilla with grass, lettuce, and seaweed on the tail end of the final infusions was strange and off-putting. For me, this tea just did not come together the way I hoped it would. It was not terrible, but it also did not really compare to some of the other Dayuling oolongs I have tried.