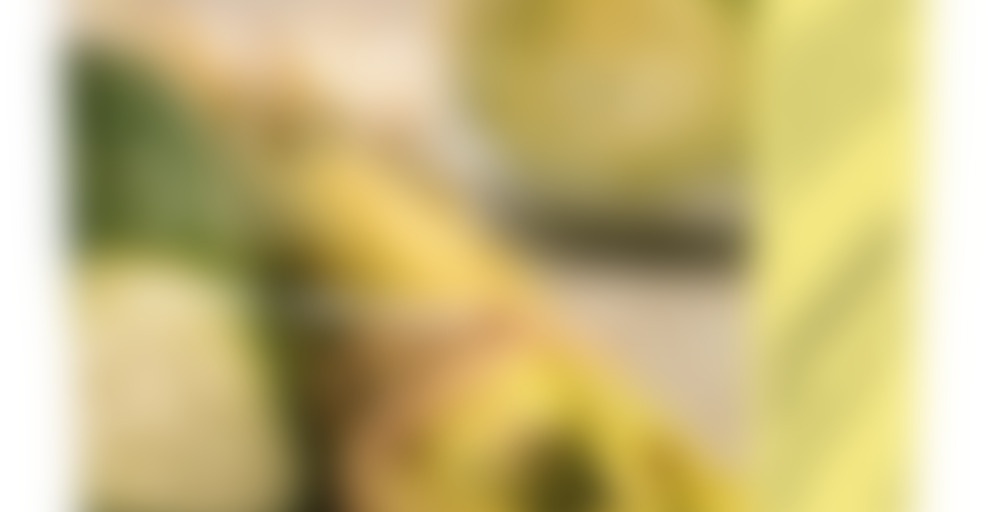 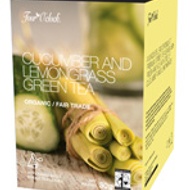 by Four O'Clock Organic
66
You

A unique blend of delicate premium green tea leaves with fresh and clear notes of cucumber and lemongrass.

Green Tea with Lemongrass and Verbena

Green Tea with Lemongrass and Strawberry

The stuff in the mesh pyramid teabag looks interesting; I can see bits of citrus peel in addition to the lemongrass, what looks like some calendula petals, and other bits and pieces – in addtion to the green tea. It smells primarily of green tea and lemongrass and I’m not picking up anything I might identify as cucumber, but what does dried cucumber smell like anyway?

The steeping parameters raised my eyebrows – 4-5 min at 95 ºC – for a tea with (supposedly) sencha in it. So I backed off the temperature a good 10 degrees which might have been a mistake since the resulting tea was disappointingly weak. It mostly tastes like a lemongrass infusion with a few other vague herbally things mixed in. I’ll lay off rating this tea until I give it another go follwing the steeping instructions more closely.

Firstly, thanks, Jillian!
Secondly, I should know better than to do light, delicate little tisanes with break room tap water.
Thirdly, this is nice and pleasant and summery, but I’m not getting any cucumber—just the lemongrass. A very hot, humid weekends looms; I think this will be great iced.

As with all teabags, the aroma is very faint. There are hints of freshness, as the ingredients read natural fruit and vegetable pieces, but you mainly find the lemongrass dominating.

Steeping gives you a more fruitful aroma, with the lemongrass not too far behind. I think the apple pieces are dominating, which lends to it’s sweetness.

The brew is a deep and cloudy green, with a mixture of rouge tones, possibly from the orange peel and rose hips.

As I had suspected, it is quite a blend, with the rose hips and lemongrass seemingly fighting for dominance over the fruit. It is appropriately sweet, but there is a darkness to it, with the lemongrass brightening slightly.

Notice I haven’t mentioned cucumbers once, as it is nowhere to be found in aroma or flavor. It’s quite disappointing considering I bought it mainly because of the cucumber, but if I had read the ingredients beforehand, I would have suspected this would not be a cucumber flavored green tea, with just too many other flavors in the mix.

Nonetheless, it is an acceptable bagged green tea.