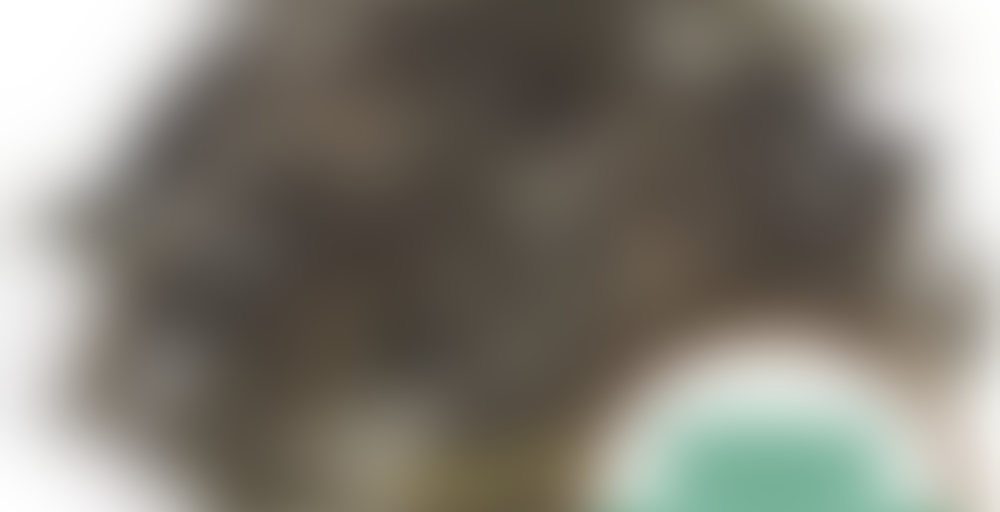 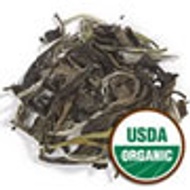 by Frontier Natural Products Co-op
68
You

This tea takes its name from its silvery, unopened buds. It has a delicate, ethereal flavor that builds on the palette with each sip.

This is a very pleasant white tea. The flavor is fresh and sweet. The aroma has a little bit of a musty earthy scent, which kind of threw me off a bit, but, as I continue to sip, I find that I like this more and more. Very relaxing.

I’ve passed over this tea for a year but put a sizable amount of this tea in my cart at the health food store recently. Usually don’t start with more than an ounce but, the need for extremely cheap baicha and Liberteas’s good review made it a good gamble.
The first cup was hard to judge. It seemed like a whole different type of tea. Martian mu tan? I told myself it was just my rabbit coddled palate recoiling from quality shock and made another cup.
A-and it’s definately Martian mu tan. By which I mean dusty, earthy, light and very different from other mu tans.Very light and musty and half way between puerh and strong chun mee. But not bad. It disappeared quite quickly for such a rough white. I’m quite glad I picked up a good bit instead of the usual couple cups of a bulk tea.

Quite pleasant. Not much to it…it’s down-right simple, but tasty! Thanks for this one LiberTEAs!!! It’s a nice cuppa!

The first cup of it I made was really grassy and musty, something between a Chinese green and a pu-erh. I didn’t like it at all, but thought it might be better rinsed.

So the next cup I rinsed. The first steeping of the tea (at about 4 minutes) was a deep amber color with a grassy, vegetal aroma. The flavor was much improved; the mustiness was gone, but it was still very grassy tasting and vaguely reminiscent of gunpowder green.

The second steeping (closer to 6 minutes because I was reading and forgot about it) was a rich apricot color, with little aroma. The flavor was less grassy this time as well, but it was also weak, as though it wasn’t sure it was capable of a second steep.

Overall, I wouldn’t purchase this tea again, but have enough leaves left for one more cup and may experiment with a shorter first steeping time.