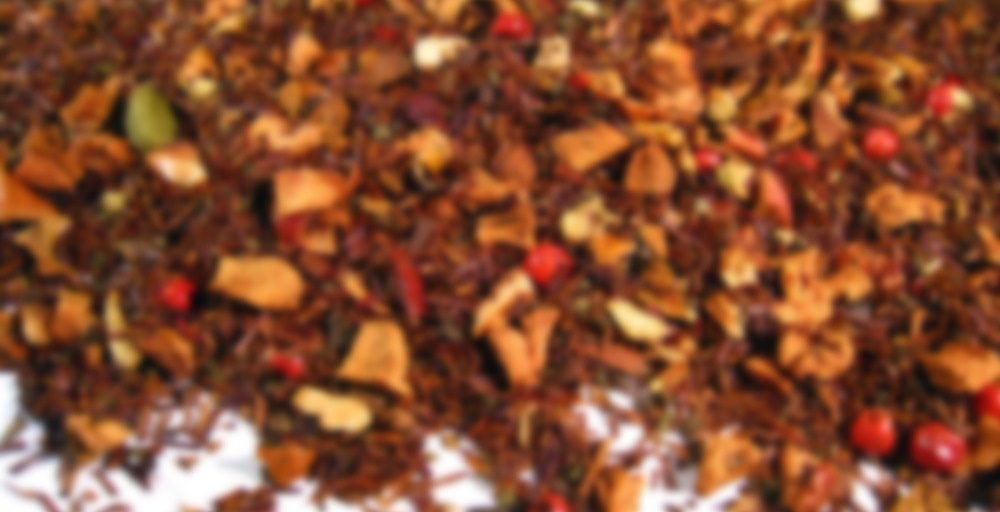 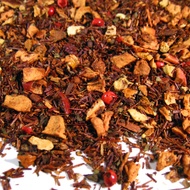 by Fusion Teas
80
You

A wonderful soothing cup to end a stressful day. The tulsi base calms the stress and has many health benefits that the traditional black tea version does not have. Naturally caffeine free this is especially beneficial as an evening drink.

Finishing off the rest of this sample tonight, I cold brewed it for 24 hours as an experiment. It’s pretty good this way, but you would have to like rooibos. See previous notes for more info…

I like the balance of flavors with this tea – it doesn’t taste too spicy … it is gently warm but not spicy or red-hot cinnamon-y the way many “orange spice” teas can be. I also like that the citrus tones are subtle. I can taste every ingredient in this, and they all work together quite well.

This isn’t overly spicy nor is it overly orange-Y. I like that! I also like the fact that this has Tulsi but it also has Rooibos! This is a neat blend. It was a satisfying cuppa and I would gladly consume again!

Smell: Dry, in the bag. It was very spicy, and I could definitely smell cinnamon and cardamom, and a hint of orange. It reminded me of chai a bit. There’s also a lot of ginger. Yummy smelling, but strong, so I couldn’t sniff it too much. LOL Steeping there was a lot of cinnamon going on, but that’s ok with me.

Taste: The cinnamon and all the spices were at the forefront, which is nice. It’s not too overpowering or strong. The orange is there, but not too much. It’s subtle. I do taste it though, and I like it. I also want to say I can taste the rooibos, but I’m not sure because I haven’t had enough of it yet to know it’s taste. Same with the tulsi. It’s all very yummy though, with a warm taste that isn’t too spicy. :-)

Other tasting tidbits: two packs of raw cane sugar. No cream, but I think I saw a review that said it was good with it, despite the orange. I’ll try it next time.