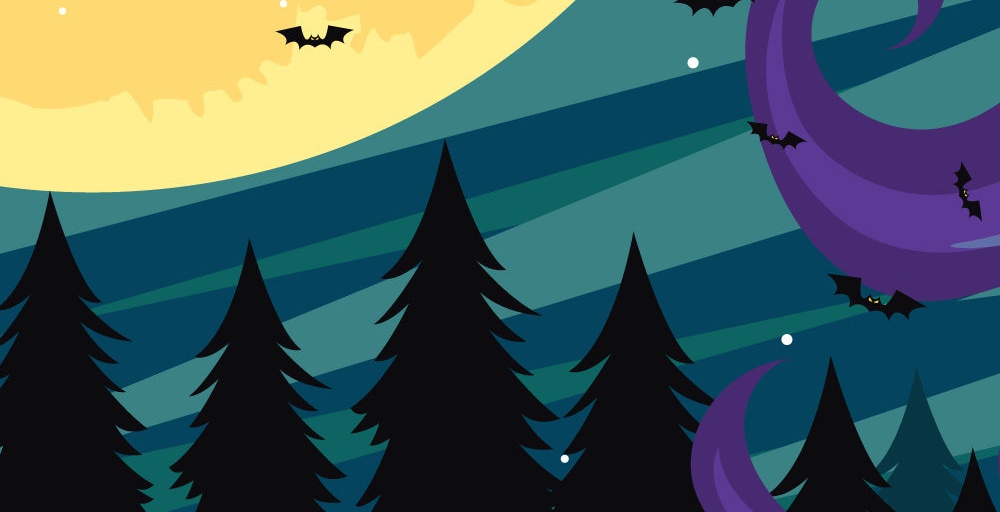 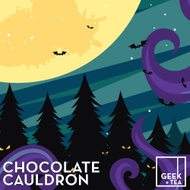 Whether you are a witch or a wizard, tea is a necessary luxury when studying the science of herbs.

Mix up our favourite brew and relax, as this tea is the perfect accompaniment at your next themed party with the sweetness of oranges, and the mood-enhancing properties of chocolate. The only thing not included is a guarantee that you have mastered the ancient lore of werewolves, and a good supply of fresh baked ginger snaps.

I made this as an eggnog latte. I mentioned it on Roswell Strange’s note for this tea but something weird happened with the orange flavoring for me. It was good at first but then sort of oily and artificial. Like orange tums or someone spraying orange febreeze in my mouth. Just sort of a slick orange flavor that threw me for sure. There was definitely other flavors going on but I was so distracted by the orange that I honestly can’t recall what.

Gonna try and do much better at sipping down advent teas earlier in the year, this year. A bunch of these Geek + Tea blends are close to sipdowns, so that might be a good starting point.

This was a nice mug but it really, really tasted like cola to me this time around. Like, an orange flavoured cola!? It was good, but weird – and I wanted more chocolate. I got cola last time too, but not as strongly. I guess it’s the combination of ginger/cinnamon and the orange giving off the allusion, since cola is citrus and spice. The funny thing is that if this had a name like “Cauldron Cola” I would be super into the flavour, but as it’s meant to be a chocolate tea it just seems out of place and like a let down to me.

What an interesting mix of flavors!

Steepster still on a freeze! argh.

Orange cola sounds interesting. I’ll have to try that the next time I go to Sonic!