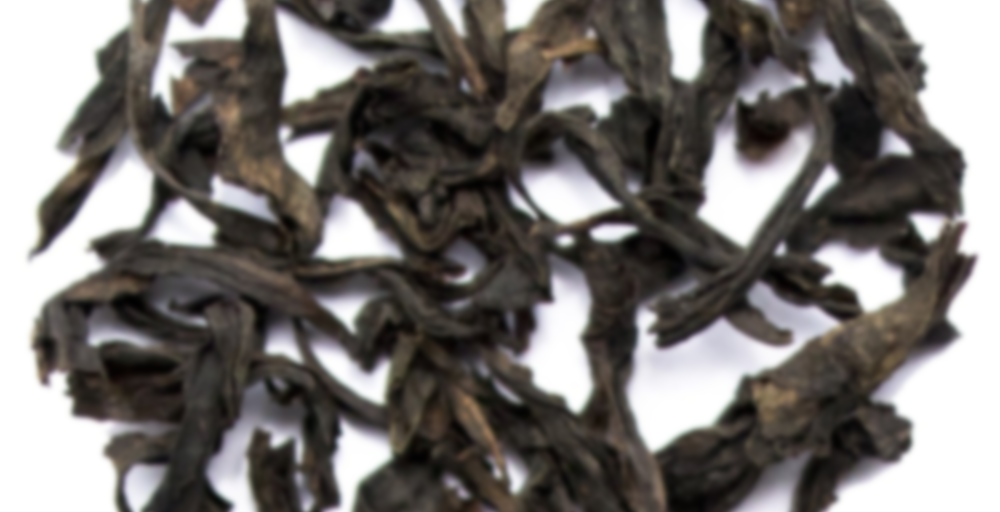 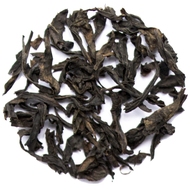 by Genuine Tea
78
You

Also known as Da Hong Pao or “big red robe” this rock oolong from the Wuyi Mountains of Fujian province is a truly unique dark oolong. It is said that the mother of the Emperor in the Ming Dynasty was very ill but after drinking this tea was cured, the Emperor then sent big red robes to clothe the tea bushes as a sign of admiration.

Rock Oolong has a very unique flavour and hints at a black tea while still being considered an Oolong. It has heavily oxidized to around 75-80% and exudes notes of peach, honey and wet stone.

This is the second tea I bought from Genuine Tea. I’ve never had an oolong that tastes quite like this one, but I can’t speak from much experience as this is the first time I’m trying Da Hong Pao. Can someone please chime in and let me know if this is a typical flavour profile for this style of oolong?

I’m actually half-way through this session while I’m writing this, so I’ll have to come back to update it at the end of the day with final thoughts. I’m using a 140ml teapot with 90°C water and 6.5 grams of tea, although I wish I had added maybe a gram more in hindsight.

Initially I was disappointed with the aroma and flavour, the first pot reminded me immensely of Houjicha which I already have a large supply of. There was a strong charred wood scent mixed with some vague fruitiness, but it seems that the flavour changes quite a bit as the leaves open up. The next few pots were far superior, the char turned into more of a wet asphalt note (like the way roads smell during summer rain), and the woodiness became sweeter, almost like how Palo Santo smells. Surprisingly the mouth feel is super mellow, literally no bitterness at all and minimal astringency. There is supposedly a honey/peach note to this tea that I just don’t taste at all, perhaps slightly as an aftertaste that lingers on the tongue (although I am a bit congested today). Will have to give it another go some other day. Update: I found the wet leaves in the pot smelled much stronger of peaches, but it’s more of an aroma than flavour

Interestingly I did find a very calming energy wash over me throughout this session which was nicely in balance with the higher caffeine content.

I do like this Da Hong Pao, but I wouldn’t go out of my way to buy it again, especially when I already have other teas in a similar flavour range. A quick google search tells me how that this is a very popular oolong, so for all I know this isn’t the really good stuff.

Interesting, I’ll give this another go with your suggestion. Thanks for the tip!

I think you still got most of what da hong pao is like. It’s usually so heavily roasted, that is the dominant flavor. It’s to tea what Starbucks is to coffee. :-) Heavy roast.

Fair enough, thanks for clarifying. Out of all the roasted teas I’ve tried I don’t think I’m too keen on Da Hong Pao compared with some others.