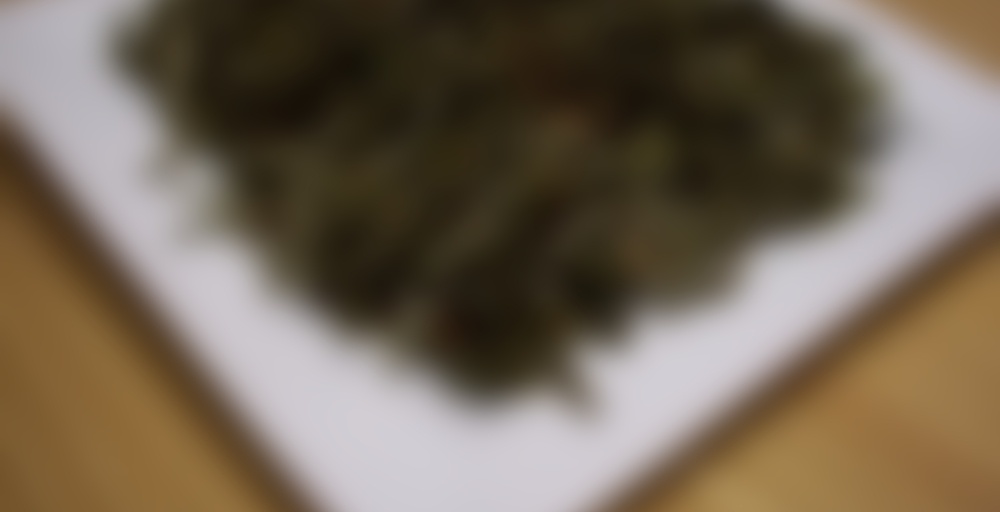 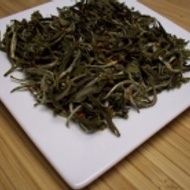 by Georgia Tea Company
67
You

I have been intrigued by champagne infused teas and I am very excited to try this one! I have tried Raspberry Champagne Tea from 2 other companies so far and have really like them…

This one is going to be another one that I like I can see it now! Or should I say TASTE it now!?

This one is a bit more floral smelling AND tasting that the other one I like from Compass Teas. But it’s still quite unique and tasty. I can taste the WHITE Tea, floral notes, and Raspberry. Very Nice!

FAB! Thanks for asking! LOL :)

Great review, I’ve always found it difficult to find a very good flavored white tea. The best I’ve ran across is Divine Temple, which is my best seller, it cheats a little bit though since it does have a little green tea and dried fruits mixed in, but it is one of my favorite teas of all time. The Champagne Raspberry White was not quiet as flavorful as I was expecting but it’s great for those who love the subtle taste of white teas to begin with. I do have a pomegranate white tea which is pretty good too, if I have any in stock…

Hi Daniel! As you see…I got the awesome box!!! Thanks so much! I’m LOVING your selection…it’s awesome! :)

I will continue with my first tastes here tomorrow on some of the other and will start posting more lengthy reviews on the other sites. There’s a possibility of an additional site as well and I will keep you posted about that if it proceeds! Thanks again!!!! You guys are great!

Thank you! I’m glad you are enjoying them. I’m loving your reviews, very honest. I have more to send you in a few days, I just got a few new ones in that I want you to try. So I’ll keep you posted on those.

I made some of this tea cold brewed, and I knew from the beginning that it was going to be bad. I think I never brewed any of this before in part because the dry leaf smells like nasty fake berry cough syrup, but it’s been so long since I opened it up that I had forgotten. I brewed some anyway on the off chance that it would settle down.

I am wondering if the batch of this that I got is different somehow than the ones that others have tried, because this was just bad. Same fake berry cough syrup flavor, along with some fake jasmine flavoring. I took a sip and dumped the rest, and I don’t intend on keeping the rest of the leaf; not only would I not wish this tea on anyone else, it’s also fairly ancient (though clearly that hasn’t diminished this crazy flavoring), and I have been pretty much unsuccessful giving it away anyway. So, unexpected sipdown, 142.

Oh, this sounds SO bad. My sympathies.

Another tea from TeaEqualsBliss – THANK YOU!

This has such a nice flavor. I can taste the raspberry, and it even seems to “sparkle” on the tongue much the same way that a champagne might. Sweet. The white tea base is distinguishable from the flavors – it is delicate and fresh.

Thank you Jessica for allowing me a taste of this tea

It is very light and the raspberry isn’t at all artificial I can tell ever so slightly that there was a use of champagne only because of the crisp flavor of the raspberry where in fact I don’t actually taste the champagne at all. I am happy to have tried this but not sure if I would purchase this. However, it may be amazing cold. I only say this because I am not the biggest of fan of white teas. However, with that being said this is better than most whites I have had.

I was wanting a white tea tonight before bed and I came across this one. The smell of course, like other Georgia Tea Company teas smacks you right in the nose when you open it up…which usually is always a plus! Once steeped it was delicate like most white teas, but flavorful at the same time… but not over powering. The flavors along with the white tea complimented each other perfectly and is naturally sweet. This is probably my favorite tea from the Georgia Tea Company thus far :-)

Thanks to Dinosara for this generous sample!

I don’t know if my taste buds are just a dud today but this one isn’t quite clicking with me either. It smells lovely…delicate and fruity. I’m just not tasting much of anything really. It tastes…a little plant like but that’s it…no fruity flavor:(. I keep resteeping it (in the original cup) to see if I can coax out more flavor from it (1 tsp) but I’m not getting much of anything. I really wanted to like it (the name made it seem like it would be fantastic) but it’s just not there. Maybe next time:-S

Now that I keep resteeping it (in the same cup) I’m getting some of that raspberry flavoring to come through…it just tastes really artificial though * sigh *.

Some days are just like that. I hate those days.