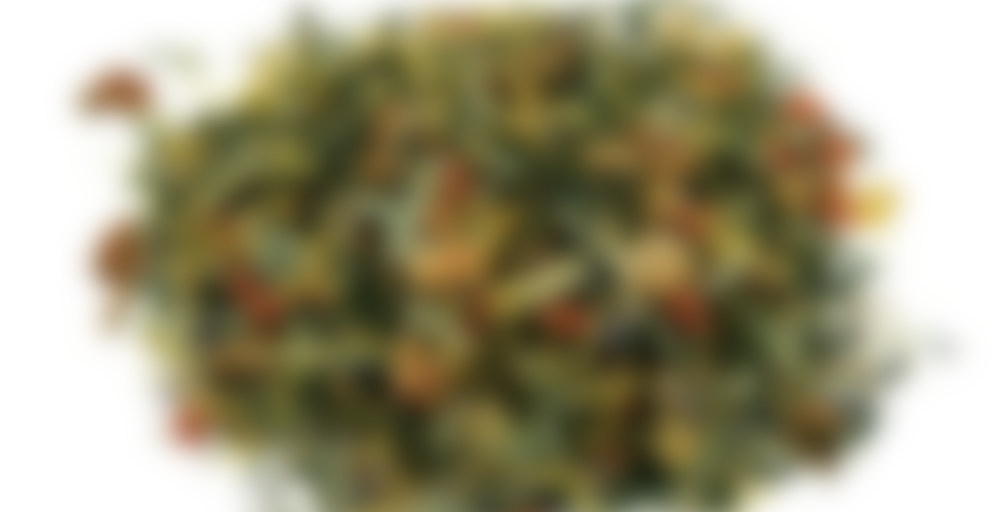 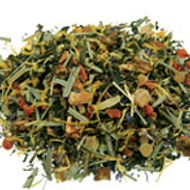 by Georgia Tea Company
65
You

Treasure of the Caribbean

Eight Treasures of the Orient

8 Treasures of the Shaolin

The 8 Treasures of the Shaolin Green Tea

Apparently I’m the first one to review this tea! I got this one as a sample with my last Georgia Tea Company order. Figured I’d try it since I do like some fruity teas once in a while.
The leaves looked a whole lot like Teavana’s Youthberry tea, which made it more appealing to me, since that is one of Teavana’s better teas.
This one definitely tastes like Papaya and apple…Well, mostly apple actually. xD
Which I’m not a fan of at all! Apple teas and me DON’T mix! Just like orange teas and me DON’T mix. Just…no.
And I had had more expectations for this one! It smelled really good, and not like apples at all. So yeah….
Honestly, you guys….As much as it’s kinda “taboo” to like Teavana here, they really do make some of the best fruity teas. I have tried lots of other fruity teas from other tea places, but Teavana really does well with some of their fruity teas. Think Lupicia and Teavana make the best fruity teas. Least that I’ve discovered so far. That’s all….you guys can shoot me now xD

I really enjoyed Youthberry and my fiance is currently obsessed with Blackberry Mojito. I think you have to look for them, but they do have some solid fruity blends that are very enjoyable. :-)

You are brave :D

Teavana is very hit or miss for me, but when they get it right, they really get it right. I am seriously in love with Dragonfruit Devotion and Six Summits Oolong.

Apple and papaya sounds good!! :P I didn’t know that apple and orange fell in the same category with you! :O This should be on your “Notes I hate” list so I can better determine things to send you!:P teheh.

It should be in my notes! XD Thanks for the reminder, Albertocanfly! XD And guess what tea I’m sending your way now hahah