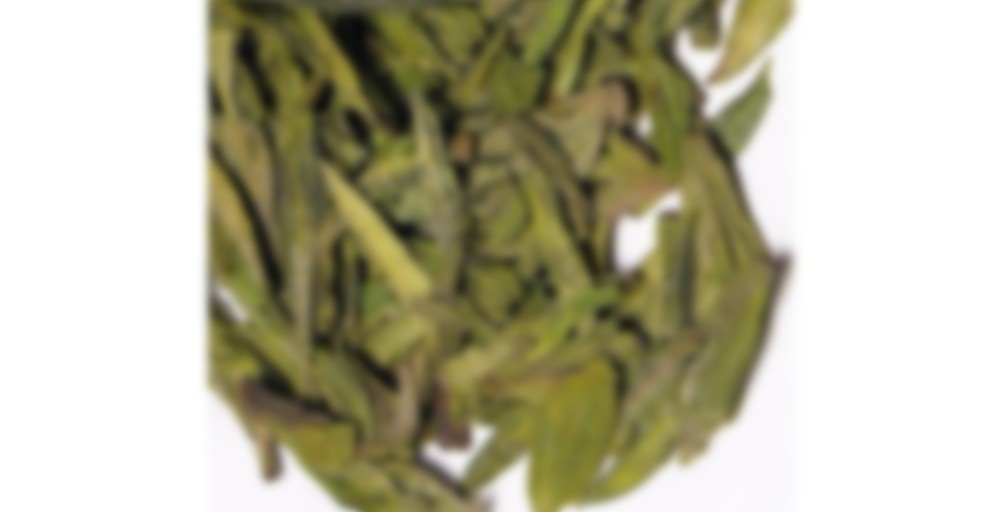 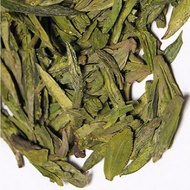 by Golden Moon Tea
76
You

Dragon Well is so well respected in China that it has been the tea of choice for their Emperors for over 1200 years and was the tea served to Richard Nixon during his historic trip to China in the 1970’s.

In fact, the legend claims that the Emperor Kangxi went to the Hu Gong Temple in the Zhejian Province where he was served a cup of Dragon Well. He became so enamored that he granted imperial status to the 18 tea bushes located outside of the temple. That status was so valuable that the same bushes exist today and their tea leaves sell for thousands of dollars per ounce.

To call myself ‘uneducated’ on green teas would be an understatement. A few months ago, reading the reviews on many of the higher quality green teas here on good old Steepster was somewhat confusing. Most of my green tea experience was the green tea Sobe that my sister always bought, or the occasional Jasmine Green that you get from Chinese restaurants.

With that, a lot of my ‘thinking’ on green tea still runs familiar tracks, and tries to discern the differences. In my head, I often say “this tastes a lot like x, but the differences are a, b, and c”. Sometimes I say that out loud. If I’m lucky, Missy is within earshot and I look less like an idiot babbling at himself.

All in all, it’s pretty tasty for a green tea. However, I can’t see ever going for this while that Tai Ping was still available.

Has anyone else had both a Dragon Well and the Tai Ping Hou Kui? Are they remarkably similar, just of varied degrees of excellence?

I’ve had a few Dragon Well teas which have a nutty quality. I;ve also had two different TPHK’s and I don’t remember any nuttiness. What I do remember is stemed vegetable butteriness, that to me is world’s apart.

Yeah, no real nuttiness on this one.

The best Dragonwell I’ve ever had has actually been Teavana’s. It’s nutty and smooth and buttery and sweet, and the second steep is definitely my favorite – very clean and buttery with just a hint of the nuttiness behind it.

I’ve had lots of different kinds of Dragon Well teas and I’ve had two different Tai Ping Hou Kui teas, and just off the top of my head I don’t personally find that much in common between them, but I feel I’d have to do a side-by-side comparison to be certain. I like both types of green teas, and I think what ScottTeaMan posted above sounds like a good way to describe the differences (although I’m still not certain exactly what ‘buttery’ tastes like in a tea).

Michelle: “The best Dragonwell I’ve ever had has actually been Teavana’s.” Wow. I’ll have to try their version sometime.

I made this up for Dylan to try while I was sipping on my oolong. Dylan is rather nice about sharing his cup so I can try it out too with out making a buttload of tea. He was even nice enough to help my sip it while I was washing dishes this morning. I think I haven’t developed a palate for tasting greens.

I found it to be some what like stewed vegetables with a sugar like sweetness. The other green I tried was one of Teavivre’s and it seemed to be stronger with the sugar sweetness fu. It also had a nutty taste I kept looking for in this tea. Alas, there was no nuttiness to be had. Of the two greens, I prefer the Tai Ping Hou Kui from Teavivre.

Tai Ping Hou Kui is one of my favorite grens of all time. :))

Yeah that Tai Ping Hou Kui had a nutty taste to it that I really enjoyed. I thought it might be a characteristic of greens I hadn’t previously noted.

Horrible. Full of brown leaves and twigs with a weak astringent taste and no aroma!