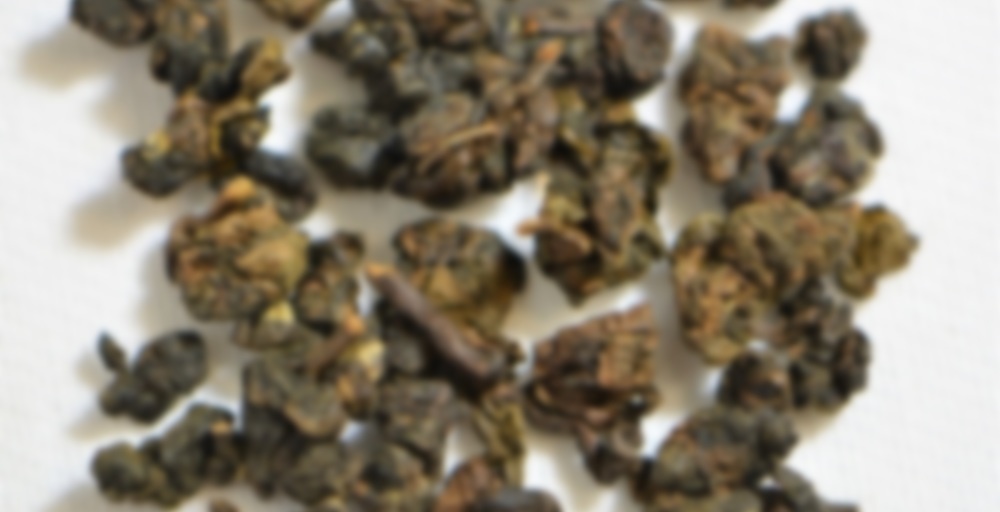 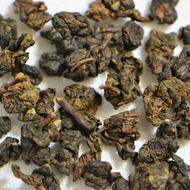 This is an exquisite Taiwan Gui Fei Oolong. This is a heavily oxidized and roasted oolong tea with a heavy fruity and honey aroma and taste. Distinctively oolong with a sweet honey taste. So incredibly addicting, even for the die hard black tea or light oolong tea drinker.

Don’t let other “fake” Gui Fei oolong fool you. The original GuI Fei Oolong has to be from Nantou, Taiwan. Gui Fei means “Duchess”. The tea was the results of the devastating 7.3 earthquake in Nantou, Taiwan on September 21, 1999. Thousands died, buildings collapsed, and tea fields were unattended to for long periods of time as farmers all trying to recover and rebuild their home from such a devastation.

The neglected tea plants had many leaf hoppers. The tea farmers of Nantou did not give up, instead, they collectively used their tea making skills, and turned a batch of severely bitten into something amazing. It didn’t happen over night, but Gui Fei Oolong was born in the 921 Nantou, Taiwan earthquake.

This is our Spring 2018 harvest. Beautifully sweet with notes of fruits and honey, and yet so incredibly distinctively oolong! Dare we say it, this is even better than last year. A must try for all oolong lovers.

I SWEAR I’ve added this one before. Anyway, this is one of the more nuanced and smoother Gui Fei’s I’ve had…that can kick your butt.

The overall flavor is not bold at first gong fu, but it can ramp up it’s sweet honey and resinous peach notes up pretty high amidst an earthy background through every salivating, viscous sip. The taste is much sweeter than the dry leaf aroma, which is immensely earth, and a little bit like raisins, but also a little bit like cookies in the roast and a bit of a cinnamon note for a little kick. The later sips can get especially sweet and thick as well, even in the thinner eighth brew. This tea does respond well to both Western and Gong Fu, but I personally have to go 2-3 grams for western because these leaves can get pretty strong. It’s like drenching raisin bread with so much honey and butter that it becomes a sugary fructose wet dream. When I’ve done it right gong fu, it’s like sampling refined honey from the honeycomb next to a fruit and nut platter.

So in short, this is a very good example of a gui fei that you can make overly pretentious descriptions about. It’s sweetness is the appeal and detractor, but its mouthfeel is awesome no matter what being flavor forward with some delicate nuances. I’d be interested to see some one else’s opinion about it. I highly recommend it since it is has more development compared to some others on the market.

I’ve been hoping someone would review this. I’ve been tempted to buy it, but wondered how good it was given its price point.