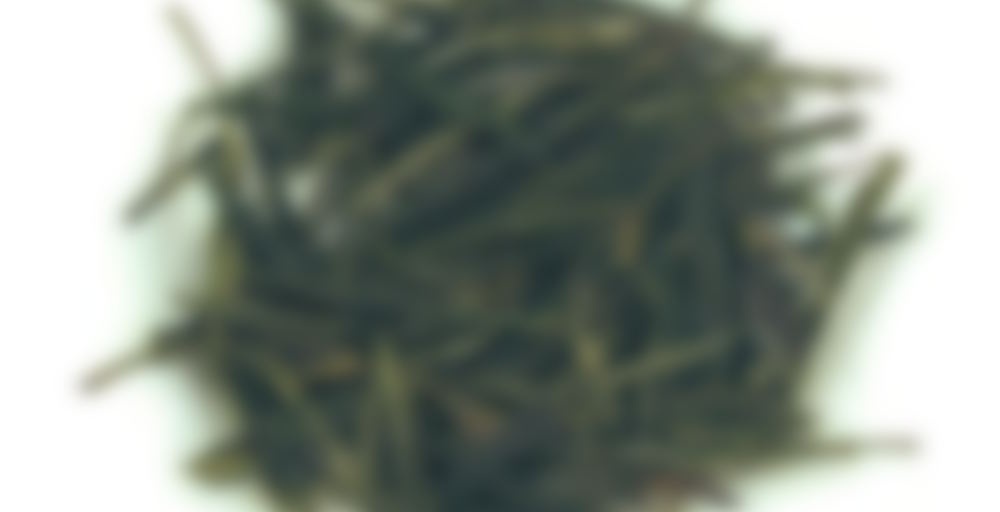 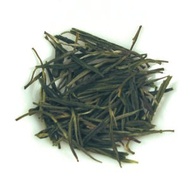 by Goldfish Tea
76
You

“[One] of China’s ‘Top 10’ teas, Mao Feng is produced in the Huangshan (Yellow Mountain) region of China’s Anhui Province.

The super-fine leaves are picked in the morning when they are budding. The processed leaves are shaped like small bird tongues and have characteristics of gold bits and ivory hair. There are four different grades of Mao Feng tea, of which the top grade is reserved for Chinese diplomatic use.

The taste is both fresh and sweet, rich and strong, with a light fruity or floral finish."

Last sample from Goldfish Tea was this Yellow Mountain Mao Feng. Been brewing it this morning gongfu style. The first cup was okay, but then it quickly grew on me with the second and third cups. I’m still drinking it as I write, and have probably reached the six short steeping now. I’m new to Mao Feng tea; this may be the first time I’ve tried one. Very light and mellow for a green tea, with no sharp edges whatsoever. Aroma, taste and mouth-feel of this one are all reliably pleasant and calming. What can I liken the taste to? . . . Hay comes to mind, but I’ve never really tasted hay and I imagine it’s probably not nearly as good as this. I think if the smell of hay could be translated into a flavor, it would be close. Sorry for putting some synesthesia in the description, but I’m otherwise at a bit of a loss. It’s not grassy or vegetal in the ways that other green teas are. In any case, I quite like it.

For me, it is in the aftertaste that this tea really shines. It goes into a lovely cooling slow-fade, which lasts for >5 minutes, and which I can more precisely associate with the flavor of good fresh-sliced cucumber. This is my favorite part of the tea; everything preceding is a bonus. Feels like the damp cool dew of an early spring morning is condensing on a grassy plain inside me. Quite nice!

I might rate it higher, but I’ve yet to gain perspective on whether there are finer representatives of Mao Feng out there. I suspect that indeed there are, and I’ll be curious to try them when the opportunity arises.

What a curious tea! I’m new to Mao Feng, so maybe I’m doing something wrong, but this tea seems very weak in that I need to steep a lot of leaves for a long time to get any sort of flavor, and even then the liquid is an almost imperceptibly pale golden color. Does anybody else have this issue?

I’ve found that when it’s finally done steeping, though, I’m really fond of this tea. It has a gentle aroma and taste, without the edgy bitterness of some greens. After swallowing, its taste seems to “expand” through my entire mouth with a rush of mellow sweetness. Very pleasant =).