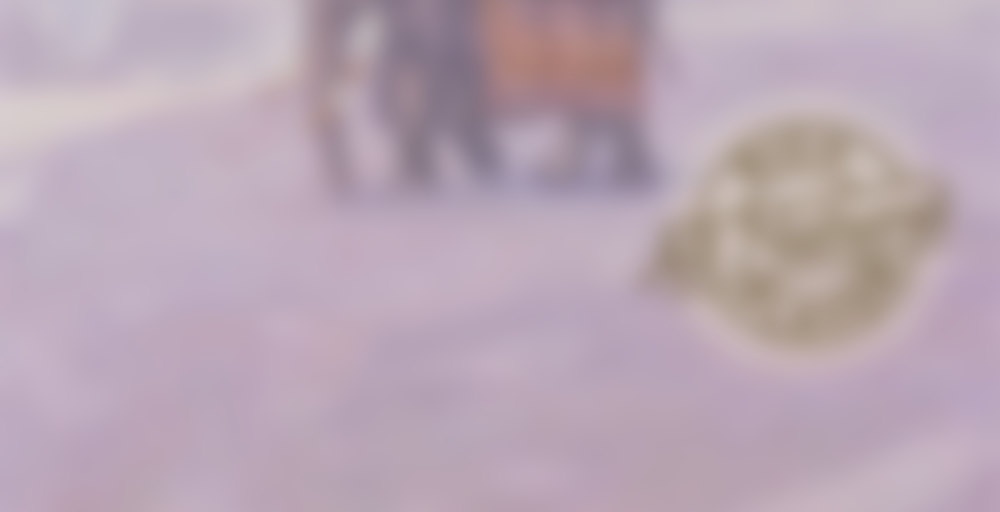 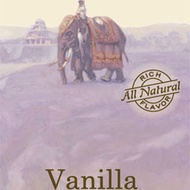 by Good Earth Teas
55
You

Chai (a blend of black tea and spices) is an enchanting drink enjoyed for centuries in as the tea of choice Tibet and India. We’ve added natural vanilla flavor to create an irresistibly indulgent treat. Naturally sweet. For a truly authentic chai experience add milk.

Like with my not so great experiences with Green teas, I tried Chai years ago once or twice. (I remember at least one of those times was a cold one…Starbucks or Borders Cafe.) I did not care for it. I suspect now that it was because I did not have the palate to appreciate it. Now, generally speaking for a bagged tea, Good Earth seems like a decent company. unbleached tea bags, no over emphasizing health qualities, (which is not an automatic turn off for me, but still.) This flavor: I am extremely picky about my vanilla. Imitation doesn’t bother me, as long as it doesn’t taste like imitation. And balance of flavor is also important, if there is more then one. I do not like notes that only hit at the last minute. I do like the Original Spicy, but I found the cinnamon to be almost too intense. So, the vanilla smooths that out for me, but I still feel the kick of the cinnamon. I think next time I will try steeping it for 7 minutes, to see how it comes out.

Yeah, it sounds weird. But it’s sweet in the same way that cocoa is sweet.

On a vanilla level, this fails. I don’t taste any here! It is non-existant. I basically love any teas with vanilla in them. I love the Good Earth original chai. It is the best bagged chai I’ve had (which isn’t much). And this vanilla chai is basically the same as their non-vanilla chai. I have no idea why they even say it is vanilla, when it is just going to be a disappointment. So as an actual chai, it’s good but don’t expect any vanilla here.

umm. well. nope. Don’t like it.
The vanilla isn’t a nice add on flavor as it is absolutely needed to get rid of some of a weird spicy flavor that is in this tea. It almost tastes like they shook powdered artificial spices into the tea bag because it has a weird grittiness to it.
And everything about it tastes a little off. Not like it went bad. But that it is all actually artificial and they are trying to cover it up.
It’s not working because this doesn’t taste like natural chai ingredients. Maybe they put some kinda preservative on to natural ingredients.
Anyways… you get my point. I don’t like it.

I think I bought this by accident once. EW. Did not like.

I got excited when I found this on sale for $1.80 a box. I recognized the name and immediately thought “The guys who make Sweet Chai Of Mine!! Awesome!”. But after checking out its profile here on Steepster, I realized this one might not be a winner like the other. Also, it says “Overflowing with pure pleasure” on the packet… that’s awkward.

However, upon opening one of the little pouches, I’m greeted by a very nice aroma. Cinnamon, sweet vanilla, clove, cardamom, ginger root. It actually smells a lot like Sweet Chai Of Mine. Or a cinnamon bun.

The flavor is a little heavy on anise, which I’m not really into. The same goes for the cinnamon, which gives it a Red Hots candy flavor. I’m not getting as much vanilla as I had hoped. The ginger and cardamom are very weak, but present. They add a sort of gingerbread man taste when combined with the vanilla. Anyway, this isn’t a bad chai. It’s just mild and not very interesting. I’ll be happy to finish it, but I know I wouldn’t buy it again.

This tea smells great. Its taste is decent for a bagged chai – the vanilla adds sweet smoothness to it. It’s not as spicy as many chais, but that’s fine with me. I drank it with milk and splenda.

Although I enjoyed this tea, I would say it doesn’t taste any different than other boxed commercial chai teas. The spice is a little artificial and I really tasted no vanilla at all. In truth it’s a place holder until my premium loose teas come in the mail :)

I really liked this tea—it’s sweeter and thicker than other vanilla chais I’ve tried. Let it steep for a long time (about 7 minutes) and add lots of sugar and soymilk. Delicious!

Did not like this tea, there’s something artificial about it.