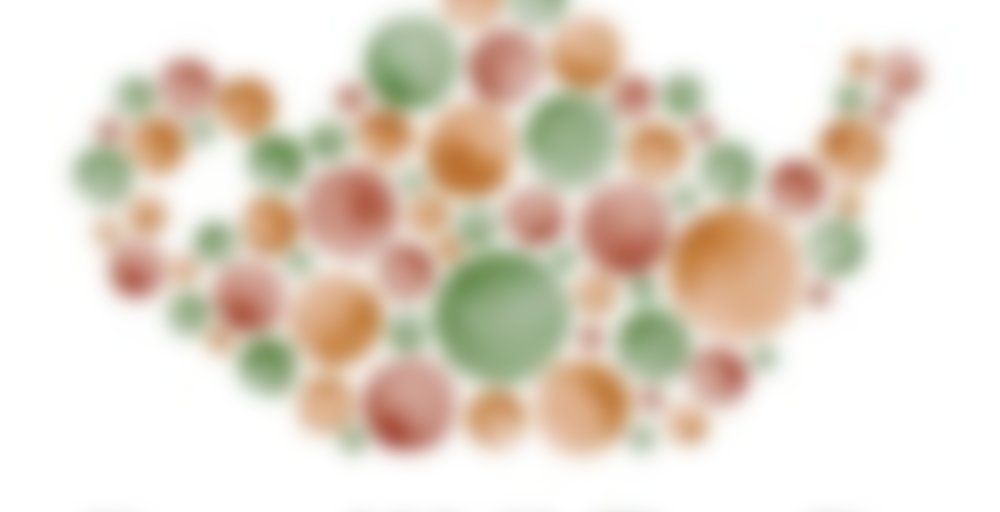 by Great Wall Tea Company
74
You

This smells so extremely boozy. I think a lot of their teas are flavoured with alcohol-based flavourings rather than flavour oils, as “alcohol” was a prominent note when I was sniffing all their teas the other day.

This tea is warm brown sugar, rum, and cinnamon. There are apple pieces in it, but I can’t taste them. I also can’t taste pumpkin. I taste alcohol.

Not a favourite. It might be improved by some airing out, so I’m going to put it on a bookshelf, open, to see if the alcohol taste/smell diminishes a bit.

Oh, boo. There’s hibiscus and rose hip in this. I wouldn’t have purchased if I had known. :/

Yea, their ingredient lists leave much to be desired. Having said that, they did email me their complete list of teas, with ingredients.. I can send it along if you’d like.

I have it too. That’s how I know about the sad ingredients. :/

omgsrsly passed this one on to me. Having not had any teas from the great wall of tea company yet, i was intrigued. While i didn’t hate this cup of tea, the tea is a little on the bitter side which kept me from really enjoying the pumpkin spice aspect of things. The flavouring wasn’t terrible but given my love for the pumpkin ginger tea that terri found us, this one falls short heh thanks though omgsrsly!