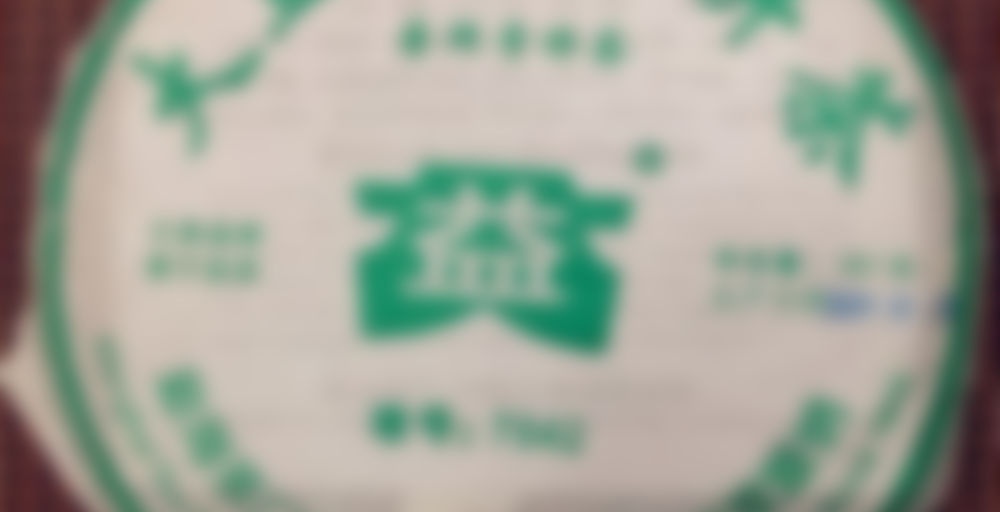 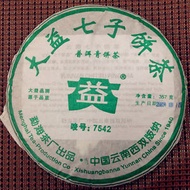 by Green Tea Guru
--
You

Some say that post 2005 was the point at which things started to go…not so well for the Menghai Tea Factory. To this day their cakes still remain very reliable and tasty but this cake marks the end of the old school era. Although this factory was privatised a while before this time in the 80s, 2006 saw some big changes that ultimately effected the produce.
7542 is most likely the number 1 sought after recipe for Menghai collectors. Fake cakes are rife for the factory in general and this cake in particular. We sourced this cake from a family member in Hong Kong who bought a case when new. The neifie, packaging and tea material all seem to tally up correctly. Although traditional storage can bring issues such as mould and damp/basement musty smells the tea shows no signs of trouble. With traditional storage you would normally need to wash out (2/3 infusions) of wet storage taste but this 7542 is super clean meaning great care was taken with storage.

The leaves have browned off quite a lot. The original character of flavour has been kicked out somewhat giving way to an enhanced aged taste which is expected and welcomed! The broth is a dark orange/light brown, super clean, smooth, easy drinking. Sweet honey tones with low bitterness noticeable only when pushed out. Chi is very apparent from the first infusion, a lovely cuppa.

7542 unlocking the code:
In the Pre privatisation days the Menghai Tea Factory AKA (Dayi/TaeTea) was part of the CNNP group of national tea factories. All tea recipes under this group were not given names, just a code. The code may seem boring and uninteresting but it will actually give you an in depth idea about the tea cake!
75 signifies the year this recipe was first released
4 signifies the average grade of leaves (Puerh grades from 1-9, 1 being tippy buds through to 9 big course leaves)
2 signifies the factory in Menghai