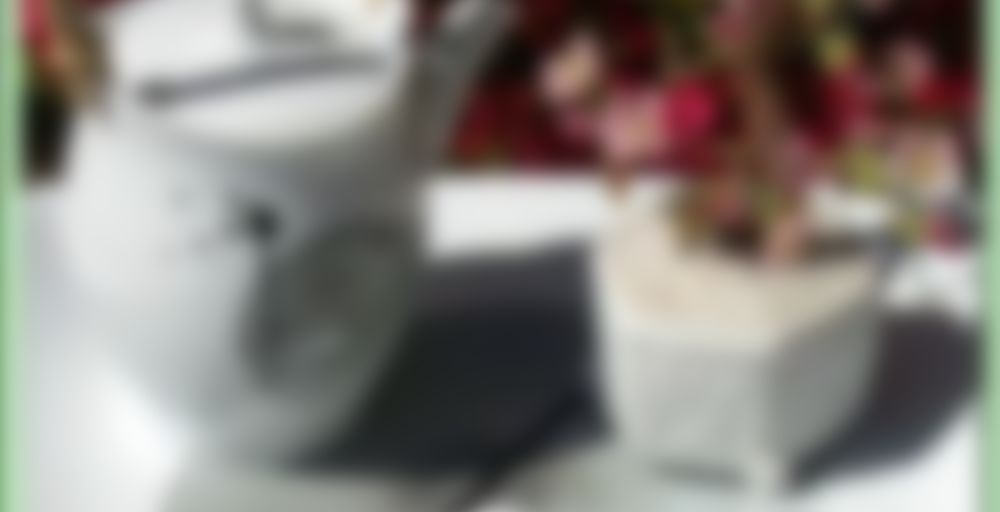 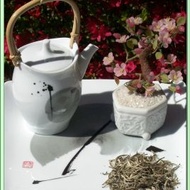 by Green Tea Lovers
68
You

This ‘Super Premium’ white tea is especially rare and only 30 kilos are made on a weekly basis because only the best fresh shoots are selected and then withered and sun dried. The heady aroma is unlike that of any other tea and is somewhat piney. The subtle taste may only be appreciated with an experienced palate. It has light liquoring with peach-like overtones. Near Adams Peak, are grown some of the finest teas on Earth. Adams Peak is one the most sacred mountains in the world. Buddhists, Hindus, Christians and Muslims hold it as sacred and Muslims are convinced it is where Adam wept after the loss of Eden (whereby the mountain got its name).

When I got this in the mail, I was beyond excited to try it. White teas are my tea of choice. They started me down the steepy spiral of loose leafdom. Ceylon whites were still unknown territory to me. In appearance these looked like Silver Needle but more variant in size. I was reminded of Bengali white tea on sight alone. The aroma had a fruit-hint to it and a buttery/honey-ish lean. This brewed quite clear with a similar wet aroma as the dry. The taste differed greatly between the three infusions I made; sometimes leafy, creamy, honey-combed, nut-sweet, leafy, and vegetal. I was more or less impressed with the results.

The needles of this tea were incredibly varied. A large portion were broken significantly and the color spectrum ranged from punishingly pale to a deeply hued golden to a near black. This was even more evident in the cup after a few steeps. The variance in processing showed through in the flavor and texture of the tea. The brief glimmering moments of delight came in the first wetting of the leaves, as they breathed out some apricot, muscatel, and white fig jam. After that it was all down hill, with an over-oxidized, weak black tea, and papery character. No pale fruits, little straw, and vanishing to non-existent sweetness.

I am honestly excited that regions are exploring tea styles that they have not historically produced, but as this example shows, some refinement is needed in the production process before these style-newcomers can create tea in the style that comes even close to holding a candle to the traditional producers. I look forward to that day, it will be a new dawn of tea terroir.