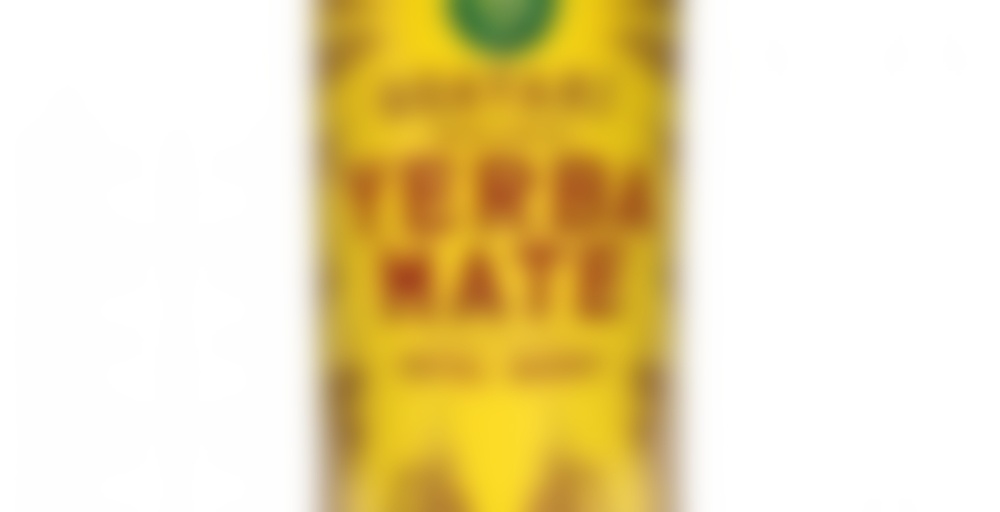 Revel Berry has a delicious raspberry and blackberry flavor. It’s easy drinking and clean tasting, and not too sweet.

For those who don’t know, I work in a grocery store. It’s not uncommon for us to start carrying different, less common drinks but it is uncommon for them to be tea-related so when we picked up some of this brand’s flavors of iced/canned Yerba Mate I got really excited! I knew I’d seen at least one of this brand’s products reviewed here before so I took the plunge and a bought a can of each flavor to try out.

I don’t know what I expected when I tried this one, maybe a little more yerba mate flavour? But this threw me off a little bit; it definitely tastes distinctly of raspberry and even has a tinge of sharper tartness however I can’t taste anything specifically blackberry flavoured. If anything, I almost want to say there’s more of a blueberry flavor present. Regardless, this does seem pretty watered down and I’m missing any distinctly earthy notes from the yerba mate – which is kind of the best part of mate other than the caffeine. I absolutely appreciate that this is not overly sweet though!

I don’t know if I’d personally buy this one again because I know I enjoy a stronger Yerba Mate flavour but I do look forward to trying the other two flavours I picked up and I’m all for the idea of this if it gets a more “mainstream” consumer experiencing Yerba Mate – which I know it’s been doing at work since some my coworkers have taken to drinking this during break instead of other popular and more “conventional” energy drinks. Plus, the convenience of it being canned it always a plus.

I love that stuff! I see it in gas stations in the US all the time :P