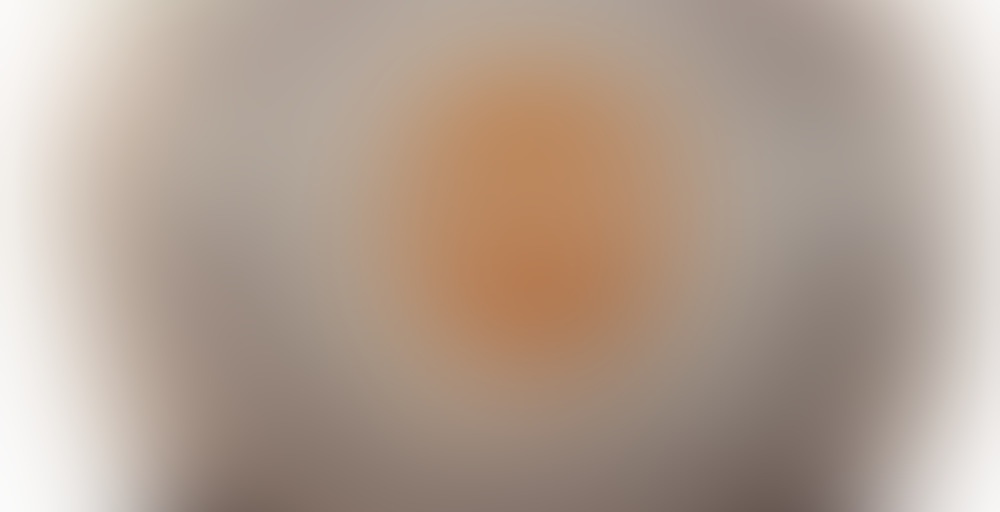 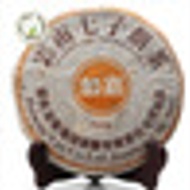 Bought this recently from King Tea on Aliexpress. It’s pretty good tea overall. There was no wet storage taste. There was a moderate amount of fermentation flavor left but not too much. I’d say the fermentation was noticeable for the first three steeps and only slightly unpleasant in the first steep. There was little bitterness to this tea. It developed a nice sweet taste that I think you could associate with dates or plums but that is only an opinion. It did develop some notes of chocolate in there. I steeped this tea twelve times but it would have gone a few more at that. I simply had had enough caffeine. Also, this tea seems to have some qi, I am feeling it now. Most ripe I don’t get any qi off of but perhaps this was only lightly fermented. It comes across as an energizing qi to me but that is what I usually feel from qi.

I steeped this tea twelve times in a 140ml teapot with 11.3g of leaf and boiling water. I gave it a 10 second rinse. I steeped it for 5 sec, 5 sec, 7 sec, 10 sec, 15 sec, 20 sec, 25 sec, 30 sec, 45 sec, 1 min, 1.5 min, and 2 min. This is in my opinion a nice example of what you would call a semi aged ripe. It has not yet completely cleared but is well on it’s way. Someone once told me that ripe tea only changes in the first five years of aging. How wrong that person was. This tea is eleven years old and still has some aging to do. I have found that it usually takes around twenty years for a ripe tea to totally lose it’s fermentation taste.