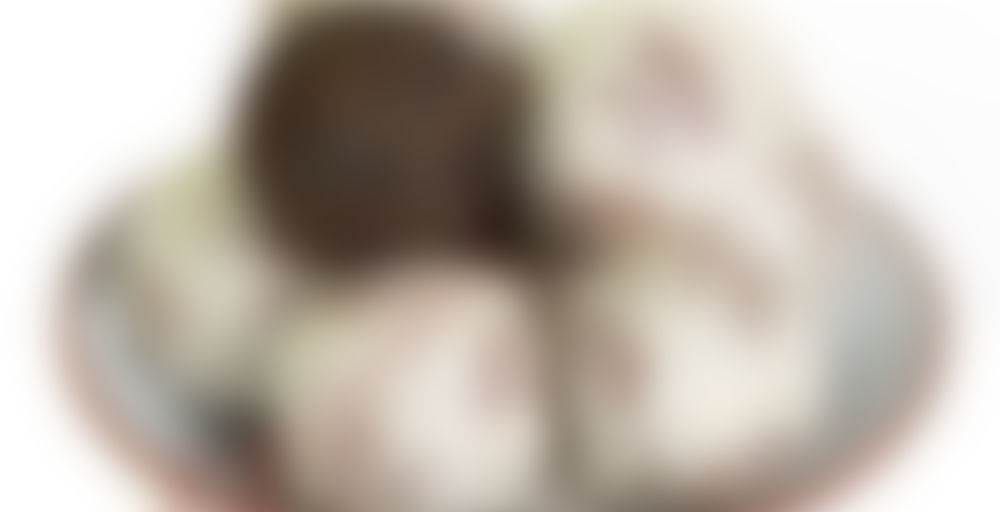 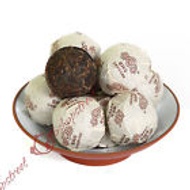 by Haiwan Tea Factory (Streetshop88)
78
You

Bought this with my last order to Streetshop88. It is a relatively good ripe mini tuocha. It was fairly bitter at the start, I would say for the first two infusions. It slowly developed into something sweeter over the twelve steeps I gave this tea. You could potentially say there were some chocolate notes in there and that it developed a bit of a fruity note in later steeps. I brewed this today mostly because I was feeling lazy. I find mini tuocha good when I am just too lazy to deal with a cake. In this case I had just finished ten steeps of Rougui. Judging this tea overall it gets a reasonably high mark, judging by the first steep not so much. There was also a fair amount of fermentation flavor to these tuos. I’d say it was a factor for about five steeps. It was not in my opinion fishy.