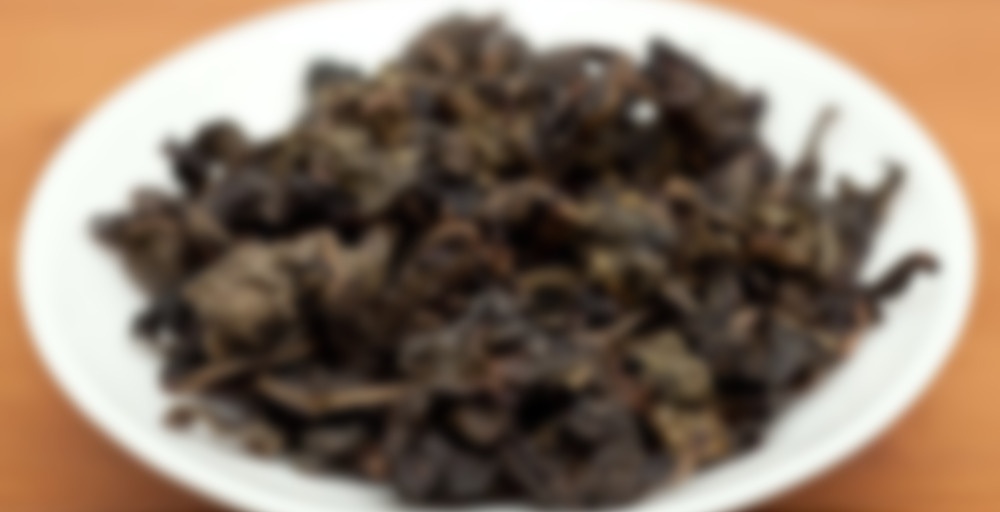 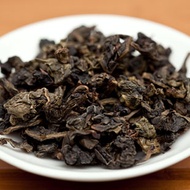 by Halcyon Tea
77
You

Though it is common these days for Tikuanyin to be lighter, greener, with more emphasis on overtly floral characteristics, this is the type we first fell in love with. Higher oxidized and roasted longer than new Tikuanyins (which we also love), this tea’s character is warm, full, creamy and sweet. We get rich notes of maple or honey with an up-front presence that is perfectly balanced. Generations of history, culture and pride handed down and presented in a cup. An excellent companion to our phenomenal Tikuanyin Comp. Reserve.

Prepare In: gaiwan or yixing teapot

Unfortunately, I opened the container to realize I only had a few leaves left, so tried to make the most of it. I probably should have just brewed a 1/2 or 1/4 cup, but I wanted to make it last and so made a full cup. It turned out sort of watery and flavorless… I remember it being a nice, woody oolong, but that didn’t really come out today.

The loss of the container from my tea cupboard made it seem alarmingly diminished, so I’m relieved that I just placed a small order with Harney and Sons. More on that soon! (hopefully)

First roasted Ti Kuan Yin I’ve ever had, I was pretty excited to try this tea to see how it compares to regular TKY’s.

The tea gives off a toasty sweet aroma, reminds me a bit of roasted honey. The dry leaf is made up of big curled up balls with a mix of dark brown and greenish brown color.

I prepared this tea using a gaiwan and following the suggested brewing guidelines of 195F water and 2 min steep time.

The first infusion gave me a light yellow-brownish cup with a sweet toasty aroma. The tea itself was light and creamy, very sweet, with a lightly roasted honey-like flavor, and some floral undertones. In the second cup, the honey like fragrance and flavor remained pretty much the same, with little or no change. From the third cup onwards, each subsequent brew became less flavorful than the one before. I steeped this tea until the 5th cup, where I got a non-aromatic tea with just hints of flavor.

The wet leaf was a mix of broken and unbroken leaves with a lot of dust. A dark green-brown color was revealed after many infusions. The leaves were also stiffer compared to regular Ti Kuan Yin’s.

Overall, this is a great tea with a nice flavor and subtle aroma. Perfect for chilly days. I didn’t know what to expect from a traditional roasted Ti Kuan Yin since I had never had one before. Still, I enjoyed the flavorful cup this tea brews compared to the more complex subtle flavors of regular TKY. I still prefer the greener variations of this tea though.