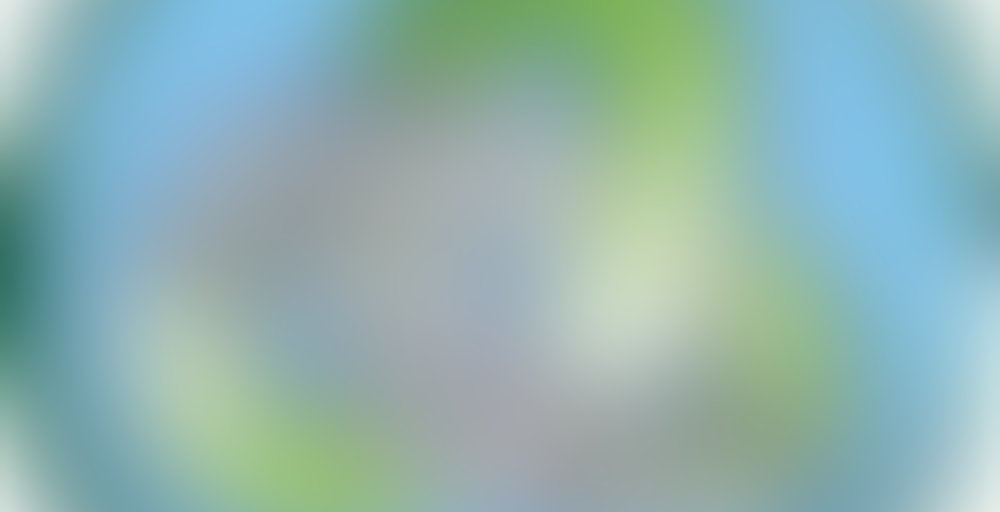 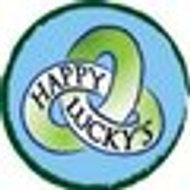 by Happy Lucky's Tea House
78
You

Strange day in Fort Collins, Tea and a Fire! http://flic.kr/p/cdpRMU

The day began well enough with all 8 of my daughter and son-in-law’s children arriving at my Church in Loveland a tiny bit late and all smiles to see me (with mom and dad). I rubbed little Micahs neck for a moment and he fell asleep, the 18 month old ate cherrios out of my hand. All was warm and happy.
After the service old Peter from Brooklyn, gave me a 1950’s chrome, mint condition GE electric teapot. It’s Gorgeous! (I’ll post a photo tomorrow). Next, some of the College age adults (guys mostly) from Church made plans to come to my house for tea along with my granddaughter. Lastly, Schey and I went to ‘A Taste Of Fort Collins’. Food, beer, bands…all that is good about Summer in old downtown.

After about an hour or so walking around and sampling food…an AWFUL cloud appeared. Half of the sky was dark. We knew there was a fire not far away, but this was becoming alarming.
I suggested that we go for tea at Happy Lucky’s before heading out to my daughters home. Schey ordered her favorite tea, Lavender Chamomile. The fragrance was surprising. It smelled like blackberries instead of an annoying perfume, which was a relief to me. The flavor was smoothe and soothing. After walking miles at an event with food vendors and craft booths, bands blaring music and the railroad train (which runs right through town) stopping for 20 minutes blocking the venue access, this tea hit the spot. I’m not kidding. It was like a tea massage!
We chatted with tea server Sam (always knowledgable)at length before leaving. Such a restful time.

At Terry Lake, on the edge of town, the view of the hills, sky blackened and a vivid blood red sun was so stunning (a better word would be shocking) that cars were stopped at the side of the road, people standing still to watch. It looked like a volcano had erupted. Soot and ash, plumes of smoke billowed so high touching the red sun and swurling into rust colored whirlpools. My throat was getting irritated and continuing to drive I had to turn on my headlights.
Later when I arrived home, the plume of smoke was behind my house in the hills. This was a huge fire. The winds were strong and things were not looking good. Later the smoke came down like ground fog. It smells thick

I took some pictures which I’ll attach later.
I know this isn’t a blog, but….I hope you all don’t mind. I’ve never been this close to a fire. This isn’t a good or proper review, I feel like I’ve been in a cement mixer…and need some good tea to rinse the ash out of my body!

oh dear I hope everything turns out ok Bonnie. I hate hearing about forest fires :(

I just put up a few pictures but they don’t show the ground smoke like fog. You can get an idea. The one with the building is my condo and the cloud of smoke came down to the ground, choke.

Oh dear :( great photos – hope every one was alright!

The fire is still going on. 20,000 acres high winds. no containment

It’s odd how fires change the sun or even the weather patterns. When I was young all I could think about, after seeing the sun like that, was the Bible and the end of the world. It used to really scare me senseless. Don’t ask why I had that association, because I totally can’t remember. I hope they get it under control soon.

Stay safe Bonnie :/ I’m super busy right now but saw your facebook pictures and came on here to see if you posted more info (which you did).

I hope your firefolk get it contained soon! Fire is necessary for growth, but it’s darn scary!

I know, I lived in the Sierra foothills community of Paradise California and understand how lightning helps burn off dead or overgrown forest. This is massive and resembles a fire that burned for a month (hope not) an is very close by.

So sorry to hear that, Bonnie. It must be very scary.

I am sorry to hear of the fires! I was watching it on the news and it looks miserable.
I am glad you found a lovely tea amongst it all though.
Praying the fires stop for you all there soon!

Thanks guys! The smoke inhalation made me feel sick! This morning the wind scooped the smoke off the ground so the air is fresh at my house for now. Need some tea!