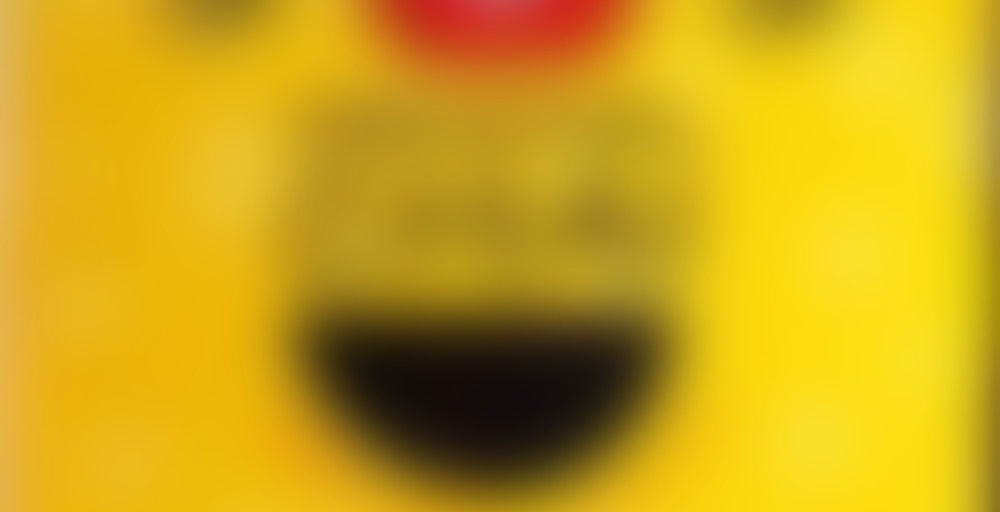 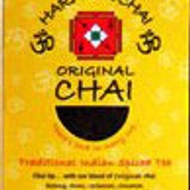 Our Original chai is a traditional chai blend using tea grown in the Daintree region of Australia, and our unique and original combination of spices. The special addition of licorice root acts as a natural sweetener.

At Hari Har Chai, we use everything the way Mother Nature intended. Our chair is free from artificial ingredients or anything harmful. We feel so blessed to be able to bring our chai to you. So Chai Up, heal, free your spirit and feel the love in every cup… Om Shanti.

My wife bought a 100g box for $1 at an in-store supermarket promotion, and I couldn’t wait to open the box when she got home, just to enjoy the aroma. I drink all my tea black, with no sugar, as milky tea often leaves me feeling a little… well… “blah”. Traditional chai is obviously quite milky, but the aroma out of the box was heady and reminded of when I first tried chai back in my university days, I just had to try it again.

Hari Har Chai outline two brewing methods on their box, the “traditional method” and a “quick” method. Following the traditional method, I added cold water to the tea, brought it to the boil, reduced the heat and added an equal amount of milk, and slowly re-heated. I often find that I have to add sugar to milky tea (unlike black tea), and the addition of licorice root in the blend as a natural sweetener didn’t do enough for me. After the addition of a teaspoon of sugar, the result was quite enjoyable.

I brewed up some more today, and thought I’d strengthen the flavour by gently boiling the chai for a couple of extra minutes before adding the milk. Oddly enough, the result seemed less aromatic and less flavoursome than my previous brews (where I reduced the heat as soon as it came to a boil).