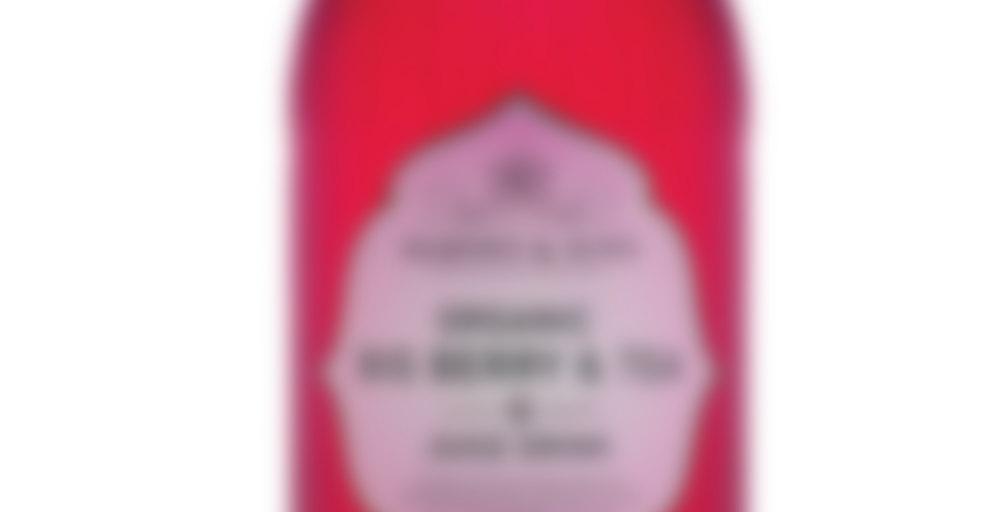 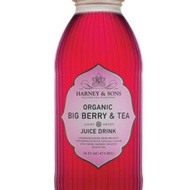 Organic Big Berry Juice and Tea is utterly delicious, having compressed its intoxicating fruity aroma into a juice drink. It packs a big berry punch! The light and sweet berry flavor tantalizes the taste buds, adding that much needed pizzazz into one’s day. Simply berry good!

Another bottled Harney & Son’s tea from Fresh To Order!

I know I said I’d get to the currant flavor next, but this one really caught my eye. Now, this is a little different from the other two I’ve tried. It’s much sweeter and lighter on the actual tea aspect. I can tell there is black tea in it, but just barely. It’s mostly in the aftertaste, and dries the mouth a little bit. If I didn’t know better, I might have missed it and just thought this stuff had a slightly bitter finish.

The berry aspect is delicious, though. Raspberry is what I taste the most, then blackberry, and maybe grape juice. (Though I don’t think there actually is any in there.) It says there’s apple juice, hibiscus, and honey in it, too, but I don’t really taste it. Maybe there’s a hint of hibiscus if I really feel for it. It mostly just tastes like berry juice. But I like it. It’s tasty for what it is, if you don’t take it too seriously.

Oh my! They didn’t have this flavor where I bought mine or I surely would have gotten it! They just sent me a sample of one of their iced tea bags, though, so I think I will make that tomorrow!

Also, I think this flavor is new. I had to add a page for it on Steepster. :)

Too bad Harney & Sons don’t ship their bottled iced tea internationally, this sounds like one I’d love to try. :(

The iced tea bag is a free sample they sent in with my gigantic order! :)