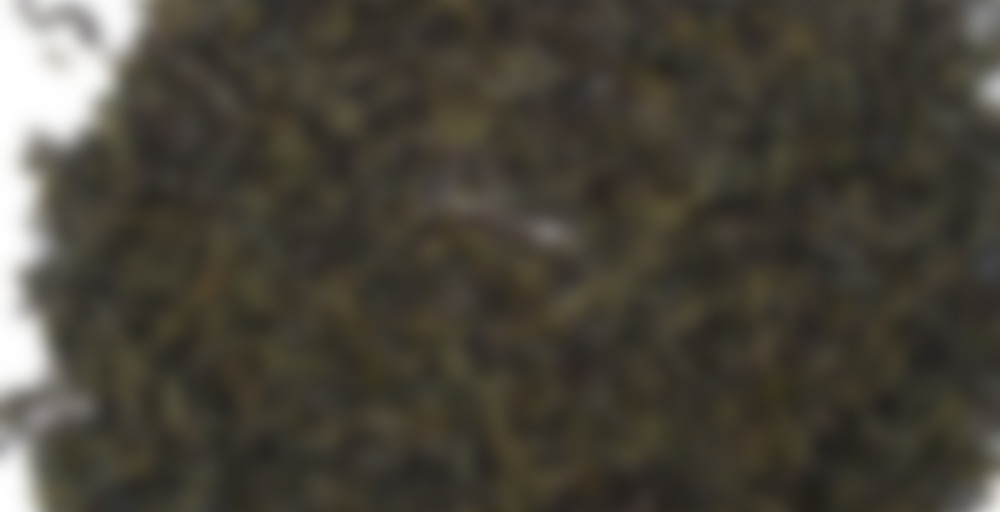 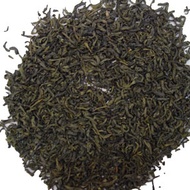 A traditional green tea from China. However it breaks from traditional Chun Mee in that it is organic. This Chun Mee has a very pleasant taste.

Honestly, my first impression upon trying the cup was “Wow, this sure is green tea?”. Nothing really stood out about it to me; it was good, but kind of generic. I’m on my second cup now, though, and it turns out there’s a lot I like about it.

I guess this is just me figuring out what chun mee tastes like (I’ve never had it before), but while it isn’t my favorite green tea, it’s a really solid one. It’s heavier than a few other greens I’ve had, and more astringent than I’m used to Chinese greens being. Kind of like I said about Misty Mountain: it smells like a Chinese green, but it’s more vegetal and full-bodied than, say, dragonwell. Actually, it tastes kind of…I don’t know, roasted? But in all honesty I’m not sure whether or not I only know to look for that because I read the tea description.

All in all, as far as solid staple green teas go it probably isn’t as good as that one from Charleston, but it makes a good case for itself and I’m glad I have it around for now. It’s kind of like the green tea equivalent of a winter sweater that, while slightly scratchy, does its job of keeping you warm.