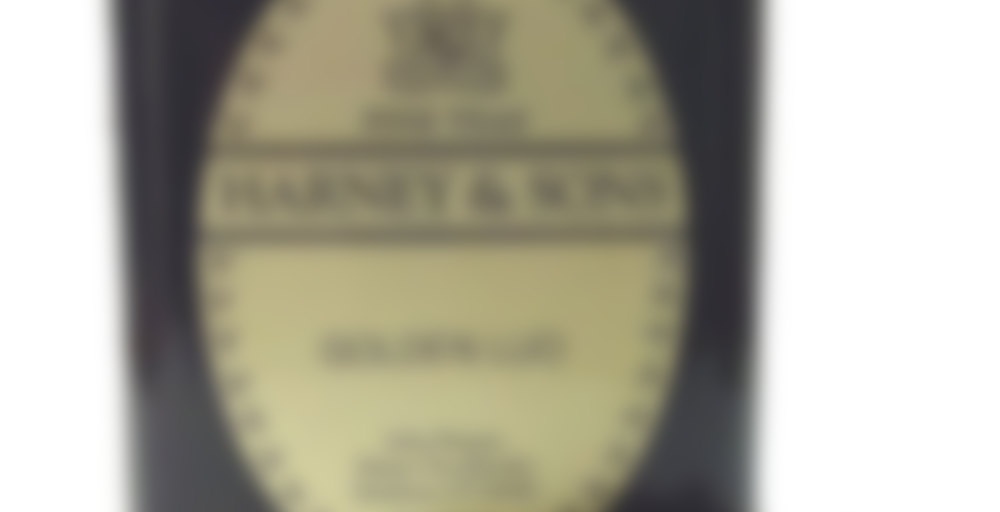 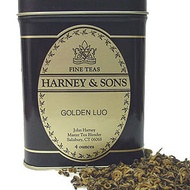 Luo means spiral in Mandarin and so the name suits this tea perfectly. Tight swirls of black and gold make for an attractive tea. The liquor is dark, slightly opaque brown. In contrast to the Hunan Gold, the aromas and taste are darker, edging toward unsweetened cocoa.

Golden Mudan [Out of stock]

Golden Snail [Out of Stock]

Pussimbing Autumnal Darjeeling 2010 [Out of Stock]

Pussimbing Silver Marbles 2010 [Out of stock]

And therefore, — since I cannot prove a lover,
To entertain these fair well-spoken days, —
I am determined to prove a villain,
And hate the idle pleasures of these days.
Richard III, Act I scene 1

This morning I fumbled through my Shakespeare box trying to find one that I hadn’t had that would be good for the morning. I’m getting closer to the last “Act” of notes and I’m not wanting it to end! I picked up the packet of this tea and got ready to keep rummaging because I thought that I’d already tried it. But no — it’s unopened! But it’s an oolong, isn’t it? NO — it’s a black tea! Awwww yeaaaaah!

I popped open the packet: Golden Monkey? It must be a kin of Adagio’s Golden Monkey (I’m too lazy to google at the moment). I started to scoop it into my teapot and froze: the leaves are striking! Many are spiraled up like mini cinnamon rolls. They’re fuzzy-wuzzy cinnabuns! Two different shades of brown (again, like the Golden Monkey). I dub these the cutest leaves that I’ve seen so far.

The smell was very reminiscent of the Monkey as well: malty and dark. The first few sips I was amazed at how much my tastes have changed over the past few months. It has a sweet rich maltiness that I really enjoyed. It’s not my favorite flavor in teas, but I liked it better than ever. There was a great sweetness that I couldn’t place and I finally looked up the description. Unsweetened cocoa? I enjoyed something quasi-chocolatey? ::earth shatters:: As the cup cooled I got a bit more earthiness that’s very similar to a Pu Erh.

I shall call this tea my Richard, Duke of Gloucester (a.k.a. Richard III). One of Shakespeare’s greatest villains: a bad boy whom you love to hate. The only problem I had with calling this tea Richard III is that he’s known as a rather unattractive hunchback. Well, I think that I’ve figured it out: if you were to make a Richard III action figure, then you could stuff a spiral tea leaf under the shirt’s back for the hump. Yes, that’s lame and also insensitive to hunchbacks, but that’s what I’m going with and I’m sticking to it. Ultimately I think this is a really good tea and deserves a dark and complex character to represent it. NE

Wondering if Doulton send you enough teas to get through the entire folio? Lol.

LOL! It sure felt that way when I popped open the box, and now I can’t believe that I’m nearing the end :(

Hmmm I am Going to add this to my shopping list….

I got the best mental picture of you stuffing a mini cinnabun-spiraled tea leaf under the shirt on an action figure and laughed for at least 5 minutes. In fact, I’m still laughing! Thanks for making my day.

It’s so my pleasure! Now I’m tickled that you’re so tickled! XD

These leaves are neat-o! I’m showing my age when I say that, aren’t I? But they really are nice to look at. The big shocker came when I poured the tea. Wow, that is DARK! Well, darker than I expected this to be when it had so many golden pieces in it. And it smells like……coffee? Just a bare hint of coffee, but probably what I am detecting is the unsweetened cocoa present in lots of Chinese black teas. Still, that is a surprise for me. This was sweet enough to drink with no additions, and while not as good as Golden Monkey to me, it might be nice if you have a day where Golden Monkey is just a little too sweet and honeyed for you. A very good tea.