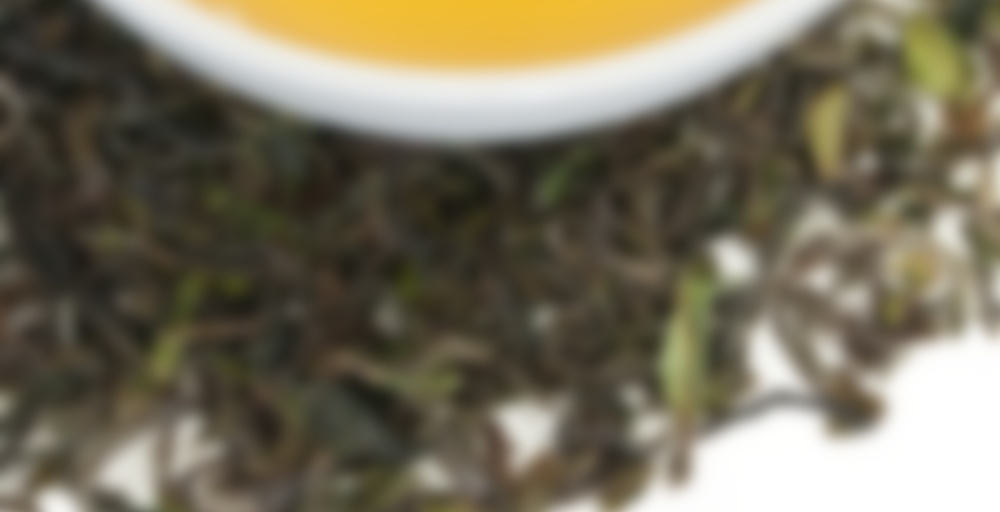 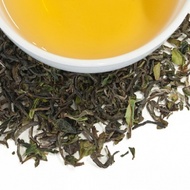 A greenish First Flush with lovely tropical notes and light body. Mike visited this beautiful estate on his last trip to Darjeeling. The factory sits on top of a steep hill, yet still below the city of Darjeeling. It is owned by the great tea producer: Jayshree. This First Flush Darjeeling is done in the modern, ultra green style. This accents the tropical fruit flavors, but makes for a brisker and lighter cup. Lovely passion fruit, grapefruit and other tropical flavors.

Well, I guess I need to make it official. I am now a Darjeeling drinker. It was practically the only type of tea I didn’t enjoy for a long time. Then I had a Margaret’s Hope 2nd flush that almost won me over. And now these two Harney and Sons offerings for 2015 that I have tried have done it.

I tried this alone a few days ago, and then served it tonight with supper. My husband really liked it and drank cup after cup, and he doesn’t like black tea plain and therefore doesn’t drink it anymore. But Darjeeling really isn’t like black tea, even though it is classified as such and I finally have that through my head.

This was a lovely tea, with a nice briskness that was not astringent or puckering, but very enjoyable. It went very well with food since it had enough gumption to be tasted even through the Korean sweet chili sauce chicken wrapped in lightly steamed cabbage leaves and served with fried rice. It was also nice for sipping on after the meal was over. It really was a much better pairing than a standard black tea would have been, in my opinion, and was as good with the pseudo-Asian cuisine as a green tea would have been.

Thank you, Harney and Son, for the opportunity to sample some of the new 2015 teas!