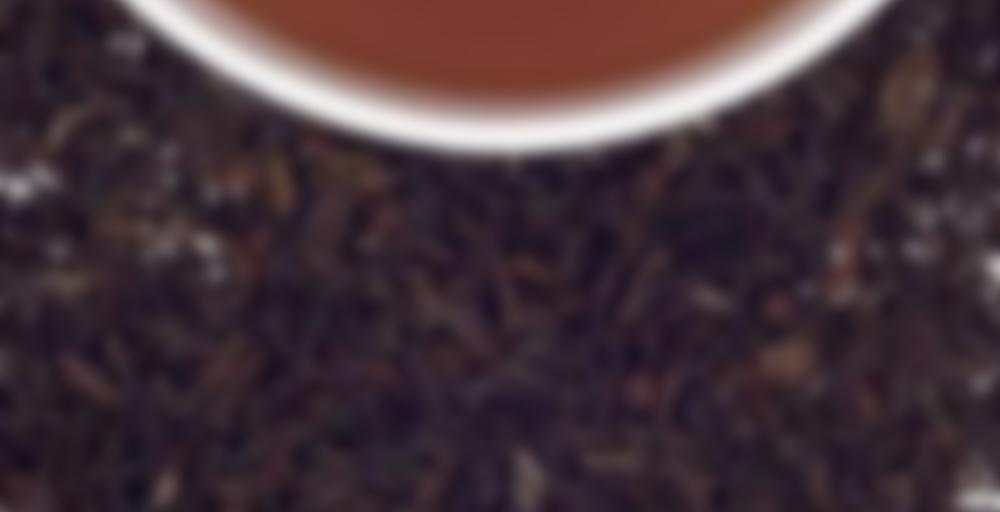 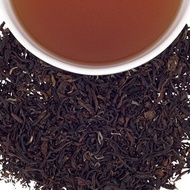 I remembered rather liking this year’s first flush Risheehat Darjeeling offered by Harney & Sons, so I kind of had to try the second flush. Compared to the first flush, this is a much darker, toastier tea with a nuttier flavor profile. I think that it compares favorably to most of the other second flush Darjeelings I have tried.

I prepared this tea using the one step Western infusion process I tend to favor for non-Chinese black teas and black tea blends. I steeped approximately 1 teaspoon of loose tea leaves in 8 ounces of 212 F water for 5 minutes. Obviously, I did not attempt additional infusions.

Prior to infusion, I noted that the dry leaves were darker than some of the other second flush Darjeelings I have seen recently. I noted a musty, straw-like aroma from the dry leaves. After infusion, I noted that the dark golden tea liquor emitted aromas of straw, roasted almonds, brown toast, Muscat grape, and lemon balm. In the mouth, I easily detected notes of Muscat grape, lemon balm, grass, straw, nutmeg, brown toast, honey, roasted almonds, and minerals.

In the end, this was not a bad second flush Darjeeling by any means. I particularly enjoyed the pronounced honey, toast, almond, and nutmeg notes. The mineral presence was somewhat distracting, especially on the entry, but mellowed out rather quickly. I do wish the Muscat flavor were a little more pronounced, but overall, this was a good second flush Darjeeling with plenty of the grassy, herbal character I tend to get from Risheehat teas.