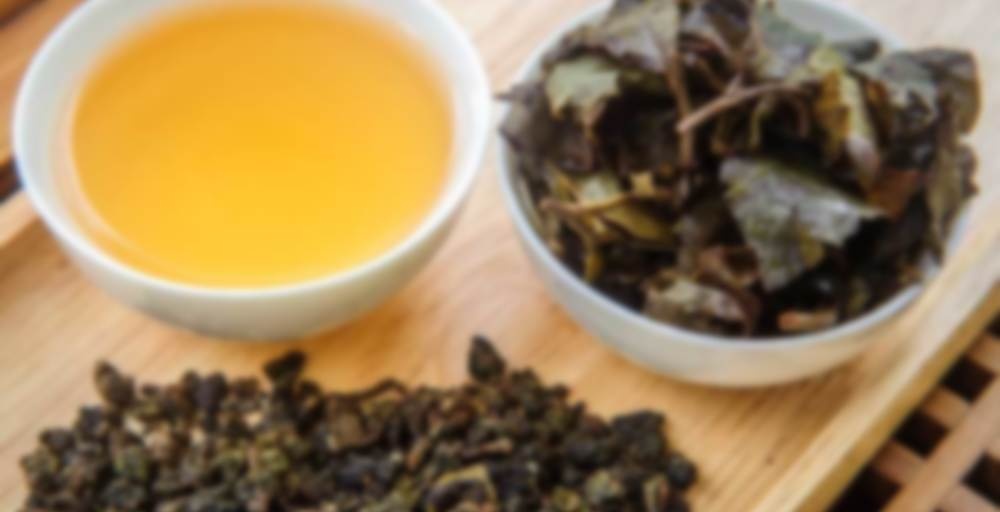 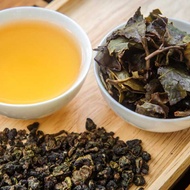 Golden Turtle Oolong tea is a second Gui Fei style ‘partially bug bitten’ tea that we offer but this time produced from the Kim Tuyen (or Jin Xuan) cultivar. The tea inherits the typical Kim Tuyen creamy aroma and is complemented with a deep honeyed intensity. Brewed lightly and the tea is has an extremely pleasant floral and fruity nature while brewing for longer draws out stronger roasted or toasted notes.

This tea was produced exclusively for the Taiwanese market and we have been very fortunate to get hold of a consignment for ourselves. Golden Turtle is another tea that can only be made during the summer months when the leafhoppers are active and allowed to suck sap from the growing leaves creative unique flavour characteristics. It is oxidised to approximately 30% after which an intricate roasting cycle creates the tea’s indivduality.

Golden Turtle is from the same farm as many of our other oolong teas located at altitudes between 1100 and 1200 metres on the rolling Moc Chau plateau in Son La province.

This was my first try from Hatvala and my first experience of a Taiwan oolong. I find it richer and more complex than Three Moons. It has an aftertaste that is layered and comes out in stages — the pear taste blooms some ten or fifteen seconds after drinking. It’s also sweeter.

Wet leaves had a strong toasty smell, but there wasnt much smoke in the tea soup. First steep after the rinse was mellow and almost salty, after which the fruitiness and sweetness became bold, and the astringency crept in around the 5-6th steep. It was smooth enough that I extended brewing time because I wanted some astringency to set it off. Tea soup was thick enough to hold little permanent bubbles. Later steeps could be chewed between the teeth.

10 grams was way too much to accommodate the unfolding leaves and in the end I had to parcel out the leaves in two vessels, which made me use more water than in the beginning. Despite being cramped, every steep was full-flavored and I got finished a steep or two before the leaves did.

I started at 100C and did not advance beyond 5s until the 6th steep. But that’s a feature of using way more leaves than you need to.