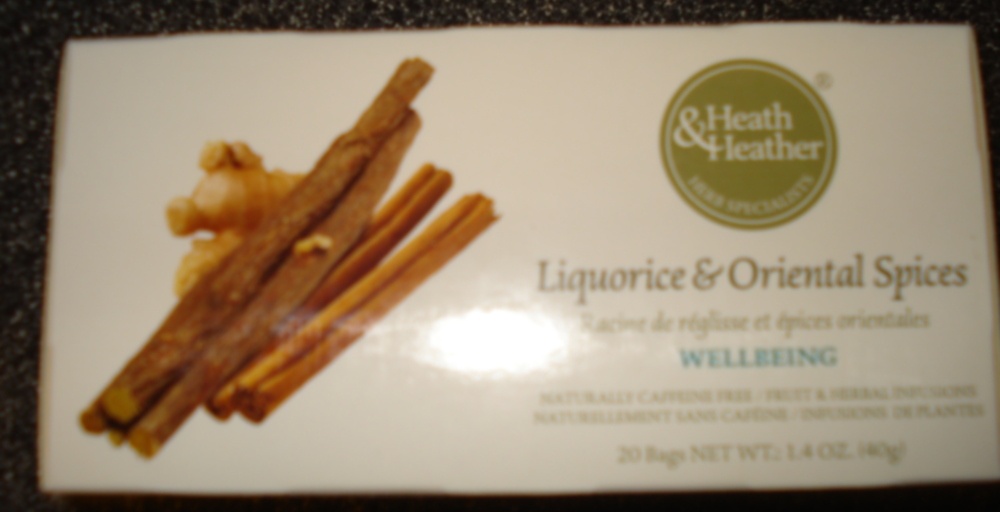 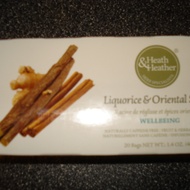 by Heath and Heather
60
You

From Heath and Heather

About Heath and Heather View company

Someone offered me a box of this tea because they tried it and did not like it. Instead of just saying “well if you think its gross, I don’t want it”, I took it anyway. Having to try it just to see if it really is gross or not.
My nicest opinion is, I did not like it at all!!!!!
Its bagged tea. I was suspicious it may be a “weight loss tea” but there were no suggestive ingredients I was scared of.
Brewed it smelled delicious. Light sweet cinnamon and ginger. But on first sip I almost fell off the chair. It is super duper sweet licorice root and aspertame. I cannot taste anything else. The box does not list aspertame as an ingredient so I am not sure why I am getting this taste. On each subsequent sip it got stronger and stronger and 10 minutes later there is a licorice root aftertaste in the back of my throat.
I would not say this is a “bad” tea, but it certainly does not agree with my taste buds.