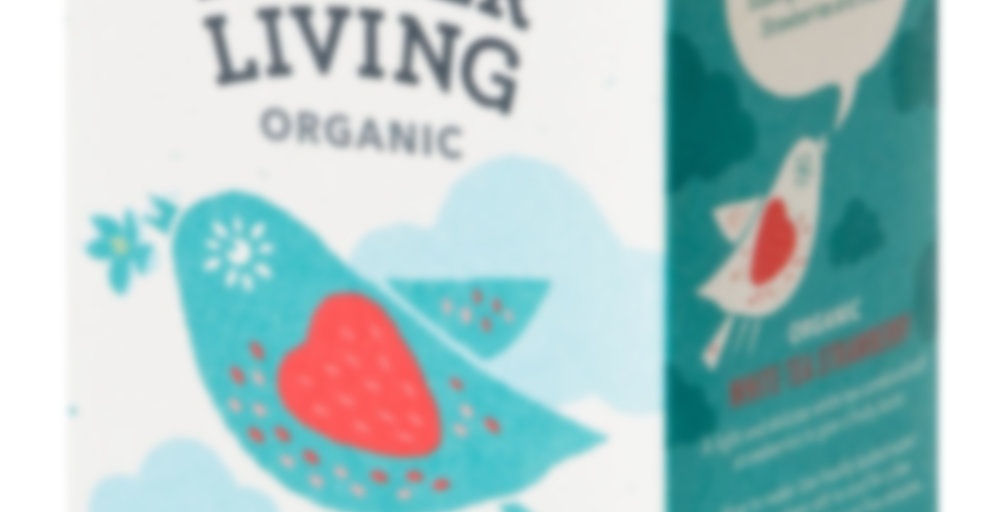 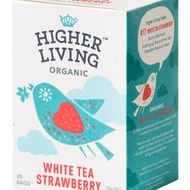 by Higher Living
68
You

A light and delicate white tea combined with strawberries to give a fruity burst.

A quote from backside of tea bag envelope:
“Use freshly boiled water, which has been left to cool for a few minutes and brew for four or five minutes using one bag per cup.”

Did it. I don’t know what they mean by few minutes, where is my thermometer again? Anyway, cup was cold, using boiling water, and by previous experience I think that water had about 80 degrees C. So tea bag in, let it there for suggested 5 minutes. I want something full of flavours.

I am brewing a white tea, right? So why after 4 minutes it smells like some herbal blend, where are strawberries? Maybe strawberry leaves, but not the fruits!

In taste it is similar. No fruits. Some basic herbal notes. At least it does not taste like a dirt. Rather mild black tea. But strawberries are gone too. No re-rate. Because it is better in taste. But aroma is worse. Because no aroma is better, than herbal when it should be fruity and juicy.