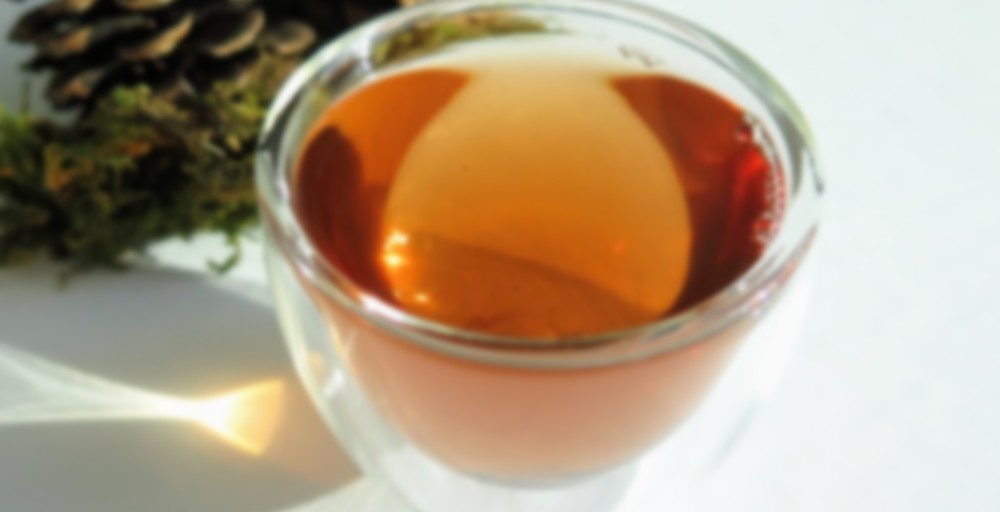 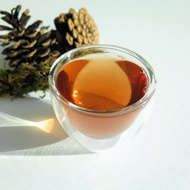 Hojicha Kukitori has an inviting woody aroma that evokes the comfort of a log cabin nestled deep in a serene forest.

I’ve been eyeing this and the Hanamitsu for a while, and recently Hojicha released a “Classic” roast so I caved and just ordered myself one of each – so now I happen to own the entire Hojicha Co assortment. That’s a whole lot of Hojicha!!

The order arrived today, so I broke into one of the bags straight away. This is definitely different from what I normally go for in Hojicha (I like a DARK roast) but I’m surprisingly enjoying it a lot. It’s described as tasting kind of like a cozy log cabin, and I sort of get that. There’s a sweet nuttyness to the top notes of this hojicha, but then the body has a really unique flavour/feeling that I’ve not experienced in hojicha so much. It’s like there’s just a hint of cinnamon/cassia oil! It’s a subtle and quite woody tasting cinnamon flavour but with that kind of “hot” feeling on the tongue that you only get with intense cinnamon oils/flavouring. It’s strange how I’m getting the sensation while the flavour is a lot calmer. It works really well with the roasted notes and nuttiness, and deeply feeds into the log cabin kind of vibe.

Would you recommend trying this one? Lol! I am a student on a budget, but it seems like all their teas are amazing, but most people enjoyed the powder?