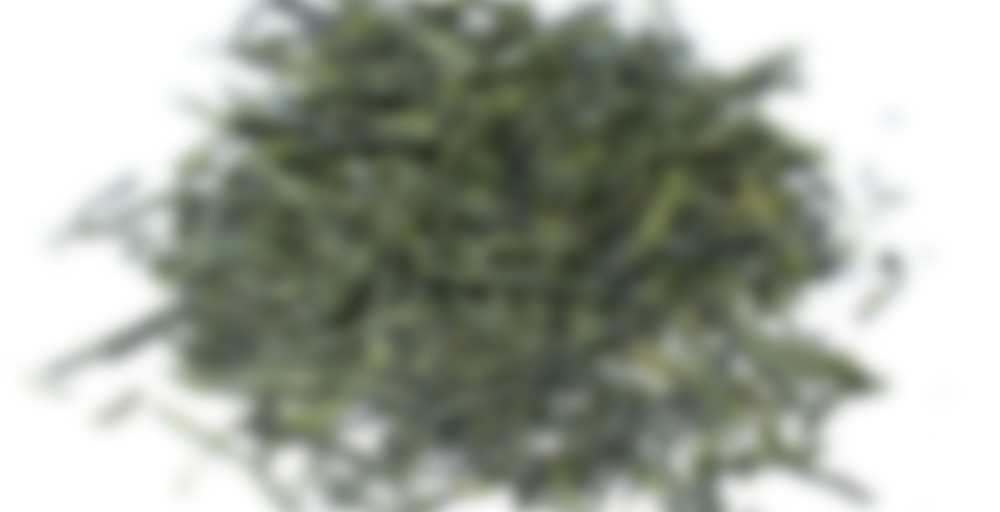 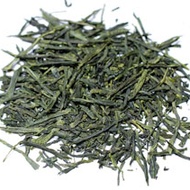 I purchased the Uji Sencha Jubuzan but received this tea as a sample. It was an unexpected surprise, as I’ve been curious about this tea….would it be floral like a green oolong (as stated on the website) or would it still maintain that sencha bittersweetness that I prefer?

When brewed, the floral green oolongy-ness was immediately obvious in the aroma, along with that typical sencha grassiness, which I really like). And no, I didn’t stick my nose into the tea leaves to get a whiff. I typically expect this high-level of aroma from Taiwanese oolongs instead of senchas, but there you go.

Initial steeps were more vegetal than expected and later steeps were quite floral….the opposite of what I normally experience with sencha. It has a clarity and brightness that I find more often in Chinese greens than in senchas. There’s also a nice, almost viscous mouthfeel and a penetrating aftertaste that really lingers.

It’s really quite a robust tea in that it can be steeped more than 8 times gongfu style. The ninth steep is still very flavorful and the brewed leaves are continue to be floral. I’ll have to include this tea in my next order from Hojotea.