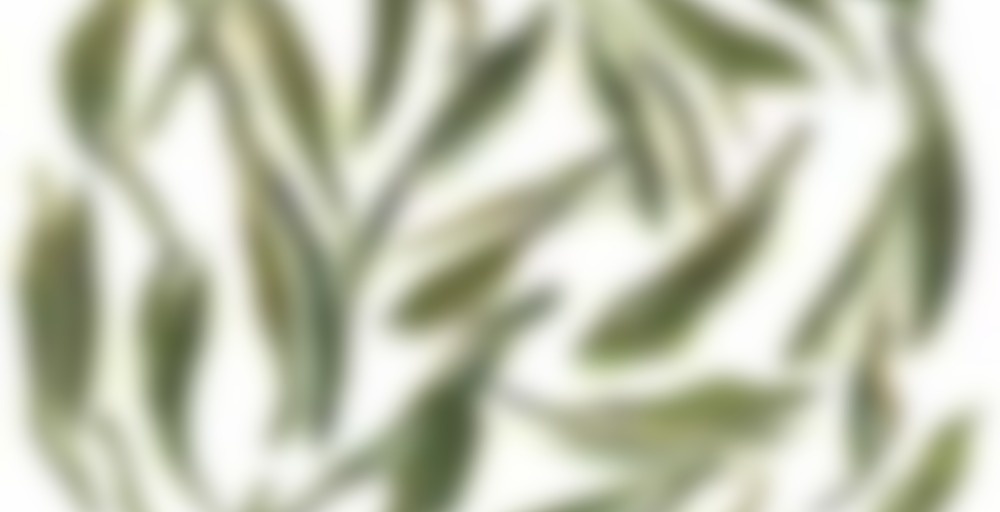 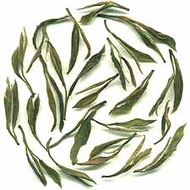 by Imperial Tea Court
62
You

Noted as one of the 14 most famous teas during the Tang Dynasty, Huo Shan Huang Ya has been named as one of the teas made tribute to the court from the Tang era (618-906) to the Qing era (1644-1911). This famous tea from the Anhui province is classified as a Yellow Tea, produced very much like a green tea except that it is covered prior to complete drying in order to produce a slightly yellowish tone leaf set.

Today’s Huo Shan Huang Ya is not as yellowish as versions produced in the Qing Dynasty, where covering the tea help reduce some of the grassy bitterness of some green teas yet maintaining the fresh sweet fragrance of high quality greens. This is a tea that will allow higher temperature and more “care free” brewing.

I stopped by the Imperial Tea Court today and drank this in house. Gotta say, 9 years later, my impression of this tea echoes TeaGull’s. There was barely anything to it. Medium bodied, almost non-existent flavor that was kind of bamboo-grassy-alkaline with a hint of florals. No aroma. Resteep potential was low, like two or three. I did get a nice calming effect going on, though. I have had some good teas here but this one was subpar and didn’t seem to be enough leaf for the gaiwan volume.

I liked my dumplings more.

On the plus side, I walked by a vendor on Market St on my way to the streetcar. Dude was selling tea cups and pots that he beautifully glazes and for a decent price. Picked up a blue cup that looks like it has liquid in it when the light hits the glaze just right. I asked him if he was going to be selling at the SF Tea Fest this weekend but he said he didn’t know about it. Bummer.

This has got to be the lightest tea I’ve ever drunk. The first time I brewed it, following the guidelines for the tea, I could hardly believe I was drinking tea. I get very little floral quality and just a nip of pungent grassy character. Turning up the heat and increasing the time added depth, but it also added astringency. I’m not sure I’ll be pursuing too many more yellow teas. The post-steeping buds were very beautiful and fresh-looking.