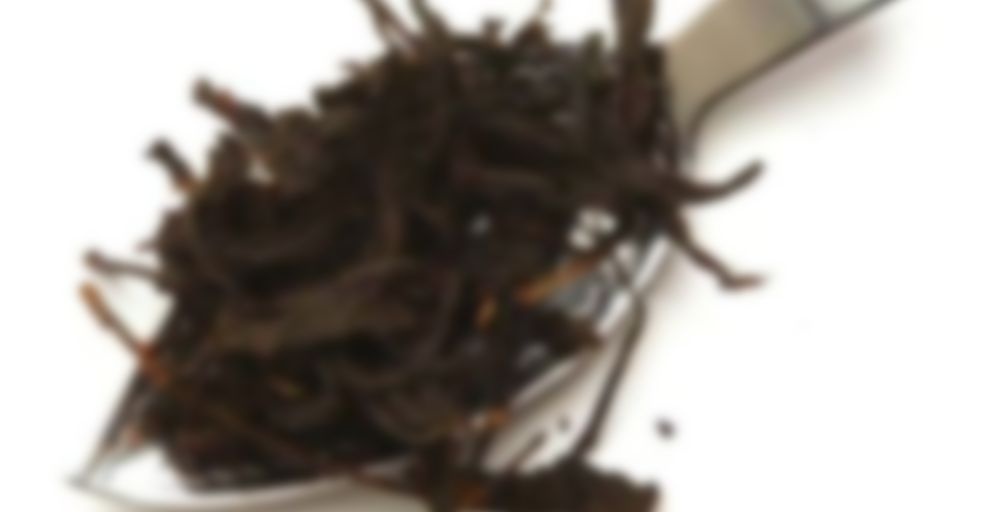 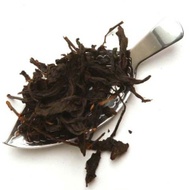 by Imperial Teas of Lincoln
73
You

This hand picked tea is also processed skilfully by hand to produce its elegant shape. Just a 20kg batch was made of this delicious tea, one of my real favourites, on a farm in the Sansia district of Taiwan. It is the best batch of this tea I have ever tasted. It is grown on a strain of bush called Fo Shou or ‘Buddha’s Hand’. It has very large leaves with distinct veins, like palm lines. There are two ways to appreciate its sweet, almost creamy flavour and complex aroma, depending on whether you want to have milk or not. If you use milk allow 3g and brew for 8 minutes! It is worth the wait! If taking black use 2g and brew for just two minutes. It can also be made in the Chinese Gong Fu or ‘Kung Fu’ style, shorter infusion times but the leaves can be brewed 3-4 times. It is also great with sugar.

Following on from my previous three tasting notes for this (I can’t figure out why they’re not in chronological order), this time I made a mug with about 1.5g of dry tea.

It’s a good, strong colour, but clear enough to be transparent to the bottom of the mug.

In the nose I’m getting fleeting hints of pizza base and flowers.

In the mouth it’s quite complex. There’s just enough basic tea and the flowers, again. There are hints of liquorice and cut grass, giving a little touch of firmness to the flavour. There’s a little touch of butter or toffee, giving a body and smoothness to it. Again, I think I’m aware of the flavour slightly intensifying as the tea cools.

I made a second infusion, the same way (two minutes with boiling water).

It’s slightly less intense in colour with hints of pizza base, cut grass and straw in the nose. Now, the straw is new.

In the mouth I think it’s a fraction less sweet. The straw is there, again, and the other flavours are just slightly subdued compared to the first infusion.

As it is cooling and the level in mug going down, the flavours are intensifying again and the straw element is drifting slightly towards packet mixed dried fruit. It’s different to the first infusion – a fraction more ‘bite’ because of the straw slash dry fruit thing – but still a pretty excellent brew.

This is equivalent in enjoyment to the really excellent infusions I made in the first tasting note, but it’s less full-on and more ‘genteel’ – less Theda Bara and more Audrey Hepburn. I have to believe that the amount of dry tea used is really critical with this stuff. I’m also starting to wonder if the flavour isn’t going to be subtly different with each new brew – I seem to remember reading something to that effect about some Chinese or Taiwanese tea on a seller’s website.

Whatever, this is so good when I get it right that I’m going to give it my highest rating. This is something really special.

Boiling 2 min, 0 sec
Yours I Like This
2 likes
2 comments
Edit

I think that they’re not supposed to be in chronological order. I seem to recall having seen something once about the system being in order of the most popular based on comments and likes. Or something. I can’t remember the details or even the source so take that expkanation with a grain of salt.

Got a sample of this in a tea swap, and compared it to another Taiwan black tea here:

This was a nice sweet fruity black tea, not bitter, but if the brewed tea sits, it may develop bitterness.