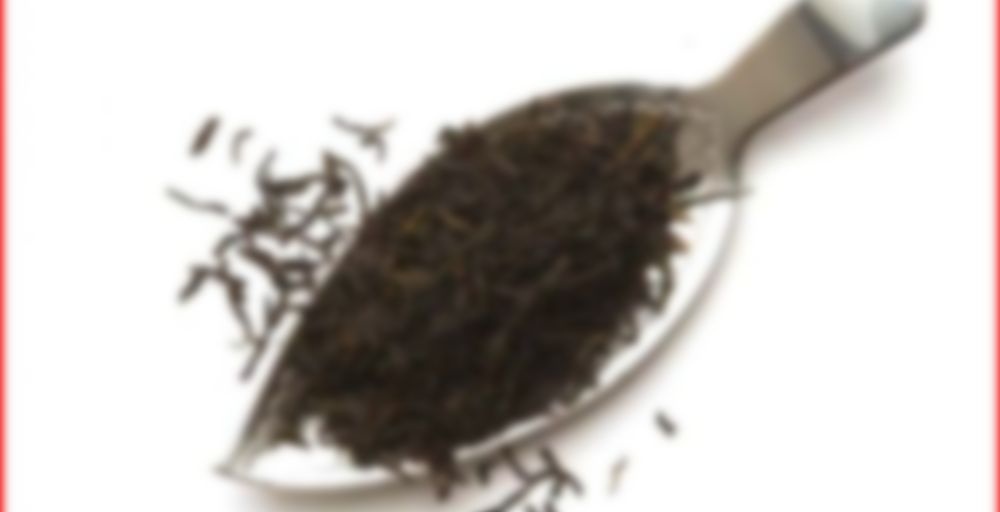 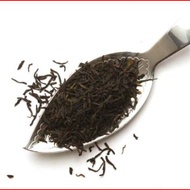 by Imperial Teas of Lincoln
--
You

This tea is grown on Lion Mountain in Qi’Men county in China’s Anhui province. It yields a rich, deep red infusion with a hint of smokiness and chocolate that is created by the addition of small amounts of a previous vintage or aged Hao Ya being blended into it after undergoing the handmade ‘Gongfu’ production. Another tea that gets better and really more valuable with age. Jenny thinks this is the perfect breakfast tea! Can happily take and indeed almost asks for the addition of full cream milk.This very rare tea is one of the ‘Famous Ten’ Chinese teas and indeed the only black tea. It is another famous ‘Gongfu’ tea, which means made with great skill to impart a ‘strong fire or spirit’ to the tea. Arguably it shares the mantle of best black tea in the world with the very best offerings from Darjeeling. However, it could hardly be more different in character, despite both types being grown from the same strain of bush of particularly high quality. Hao Ya tea, produced in tiny quantities has a deep flavoured, complex, smooth, malty and golden red coloured infusion. The small, perfectly hand crafted leaf releases a fragrance and taste of orchid, chocolate and rose with golden tips adding a sophistication few teas can match. It is made almost entirely for the discerning western market which has a taste for black teas not shared in China. For an extra indulgent touch, try it with cream instead of milk, it turns a lovely rose colour! This tea was actually created around 1875 by a Fujian officer named Yu Gan Chen, who began a new career in tea cultivation in the pristine forested area of Keemun. He learned his skill from the tea masters of Fujian but through his own innovation created a unique tea variety that once introduced to the world would became very famous.