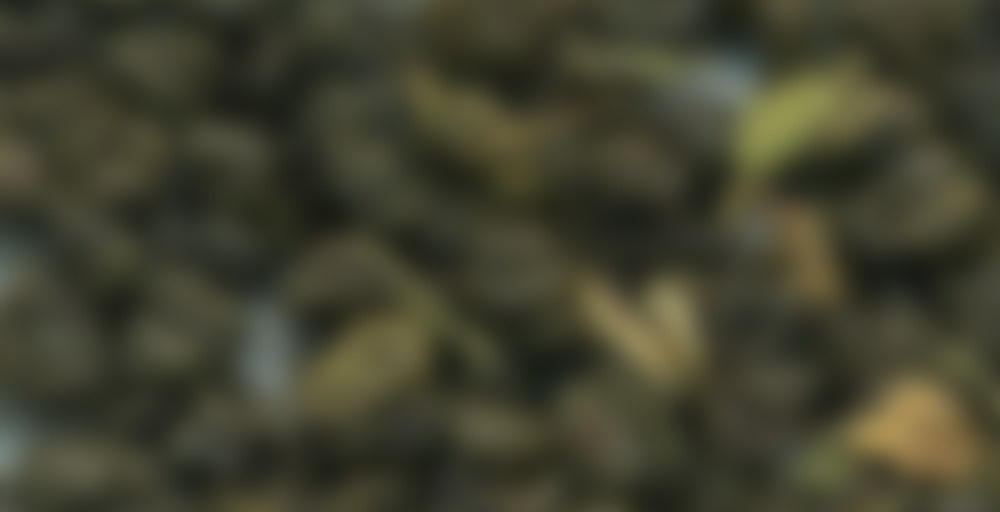 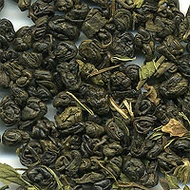 by Indigo Tea Company
71
You

I honestly thought I wasn’t going to like this tea. Most have too much mint flavor and I can’t handle that. But this is very light and refreshing. Even the aroma with it’s hay and mint is relaxing. While it’s not something I would buy for my cupboard it is something I may have if the opportunity arises like it did at this tea class. We also tried it with sugar like they do in Africa. Doesn’t change the flavor too much but the sweetness makes it interesting.

I think this one will grow on me. I’ve seen it suggested both hot and iced in reviews for the same from various companies. This one I tried warm, because in the Minnesotan Tundra warm is good, with about 1tsp of sugar. I also steeped it for 45sec longer than the suggested steep time, as my past experience with green teas have been a more subtle taste that I am typically enjoy. I think I will scale it back by 15sec in the future, as the spearmint was a bit much on this cup. The flavor is what you would expect: spearmint, with it fading to a clean “grassy” after effect. It left my mouth feeling clean, and once it cooled down a bit, it lent itself to being drunk rather than sipped. I think in the summer this will make a great sweetened iced tea, as many have suggested. I think once I get the steep time, and the drinking temperature worked out, this will become a cupboard staple :)