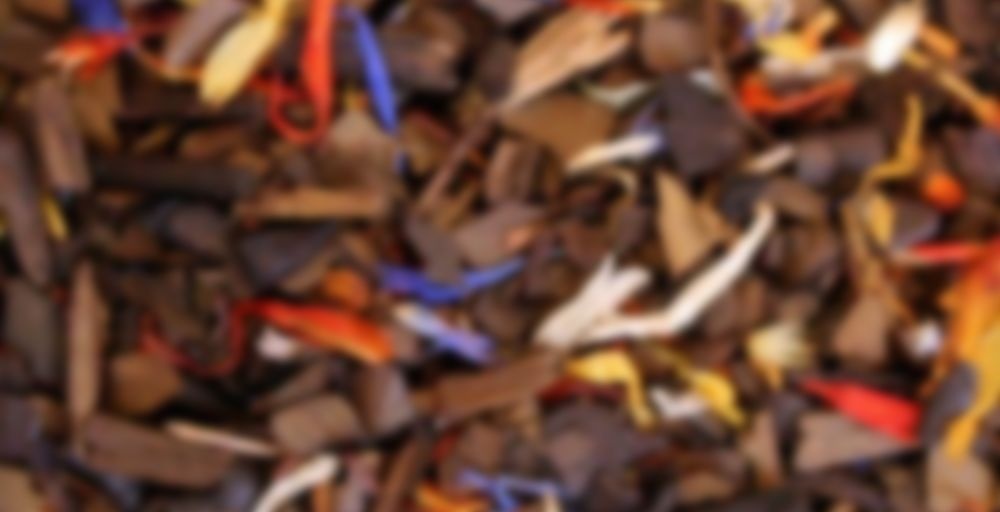 by International Tea Importers
75
You

Full bodied and smooth. The roasted character imparts a coffee-like toast flavor, aided by the addition of coffee beans. Rich in mateine, which like caffeine is recognized as a stimulant. In fact many people find that they are more stimulated drinking mate then coffee, but without the jittery after effects associated with coffee. If your trying to quit drinking coffee, but find teas effects too subtle, mate is worth a try. SKU#: HB-037

This is the wholesale source of:

Onto my next packet of 2017 tea from Snake River Tea! Snake River Tea called this tea “Bronco Buzz” (after Boise State University’s Broncos, likely because it already has the orange and blue petals included, the team colors, giving it a “local tie-in”) but it is a very popular wholesale blend called “Mate Carnival” from International Tea Importers; I’ve found a ton of tea shops that carry this that I stuck on the entry list that you can check out, and if you search “Mate Carnival” on Steepster you can already find tons of reviews that have been put up under a handful of those individual tea shops.

So, coffee teas. I know they are not very favorable. Folks either like their coffee, or they like their tea, and there seems to be a consensus that the streams definitely SHOULD NOT CROSS. I was a big coffee drinker for years before I became a teahead, so I don’t really have such strong aversions. I do find that I haven’t really gone back to coffee these days because with the GI issues I have from migraines (yes, migraines aren’t just a head problem, they affect your whole GI tract) coffee doesn’t sit well in my stomach (I will still partake in a rare mocha since the thick milk can help with that). But I figure something like this should be fine, as it is mostly flavor, and not actual coffee that could feel all acid-like in the tum; and I have never fallen out of love with the aroma or taste.

The brewed tea has a strong coffee aroma; it also smells a bit of wood and roasted nuts. It is actually a quite pleasant flavor from the sip, with a strong coffee note, but I’m also getting a hint of wood and nuts and toward the end of the sip a sweeter touch of cinnamon spice and honey; I think the rooibos is actually complimenting the roasted mate in just the right way here to bring a fuller flavor profile to cup so the coffee flavor isn’t too overbearing and there is some natural sweetness coming through. I think my one complaint is the coffee flavor is just a tad artificial… like, it feels slightly syrupy on the tongue, somehow? Or just a little too obvious that it is added to the cup, even though the flavor itself is a rather decent replica. On the whole it is still a nice blend for a coffee-flavored tea.