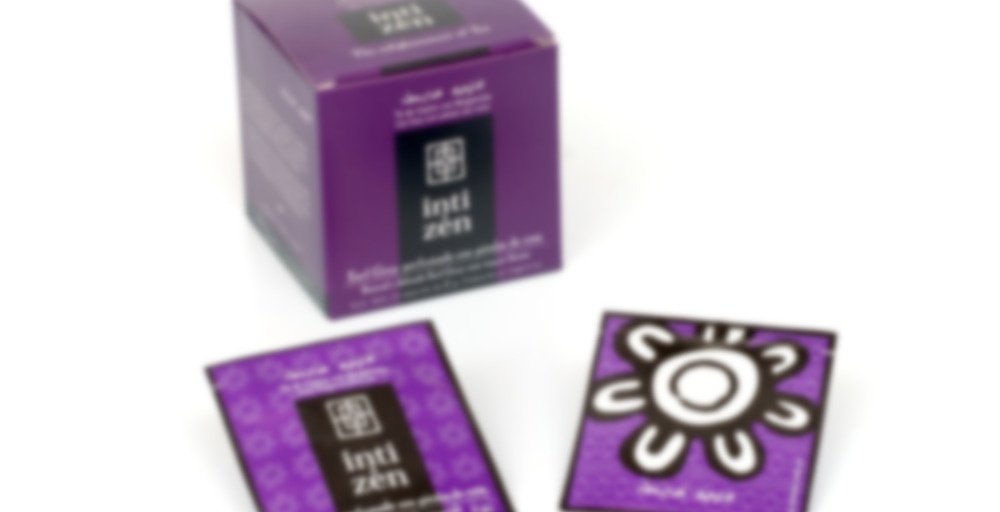 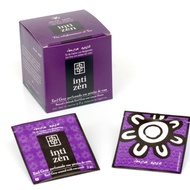 January harvest from Ceylon, blended with essence of pure Italian bergamot and a hint of rose petals perfume from Patagonia. This clear, amber infusion has a sweet and wonderful taste. Inca Rose is a sensual and delicate Earl Grey for the perfect afternoon.Ingredients: Tea, rose petals and bergamot oil.

Greetings from Argentina! My most recent world travels have brought me to Buenos Aires, and then on to a number of small towns throughout the country. I ended up being delayed a day in my arrival because of Hurricane Irene (no damage to our house, but we still don’t have power!), so today was a crazy day of trying to make up lost time. Tonight I went to one of the big malls here to get a sim card for my cell phone, and spied a cafe where people were sitting with tea pots. Score!

I chose this one, which was intriguingly labled as Inca Rose, subtitle “Italian Bergamot Black Tea” and then later Earl Grey scented with Rose Petals. I was shocked to see it here on Steepster already! It’s apparently an Argentine tea company.

I brewed this one for 4 minutes, then left the tea bag in the pot for the second cup for an extra minute. I’m pretty sure the water wasn’t boiling when I got it. The tea bag smelled strongly of rose with a hint of bright bergamot, and that was born out in the tea itself. This tea was really primarily rose scented black, but that was fine with me because it was very tasty. It was definitely a sweet rose flavor. With the second cup, brewed 5 minutes, and as it cooled, the bergamot made itself known in a subtle way… it added a brightness to the end of the sip, and a hint of citrusy flavor. All in all, a very tasty tea, especially for a bagged tea, and I want to try and find more of their teas while I’m here. And here I thought I wouldn’t find much selection besides maté!

I’m so glad you arrived safely! AND thank goodness that your home wasn’t damaged in the storm :)

Thanks! Apparently still no power at home. And my poor boyfriend doesn’t even have me to play cards with in the evening!

Solid earl grey tea with a well balanced touch of rose. I only had 1 teabag of this, so I didn’t see any steeping instructions. I first steeped for 2 minutes, but wasn’t getting of the rose flavor. I steeped for another minute or two, and I ended up with a nice brew.

I like earl grey teas, this one is pleasant. The rose adds a nice note to it.

I am an official fan of Earl Grey and adding roses just makes it better.