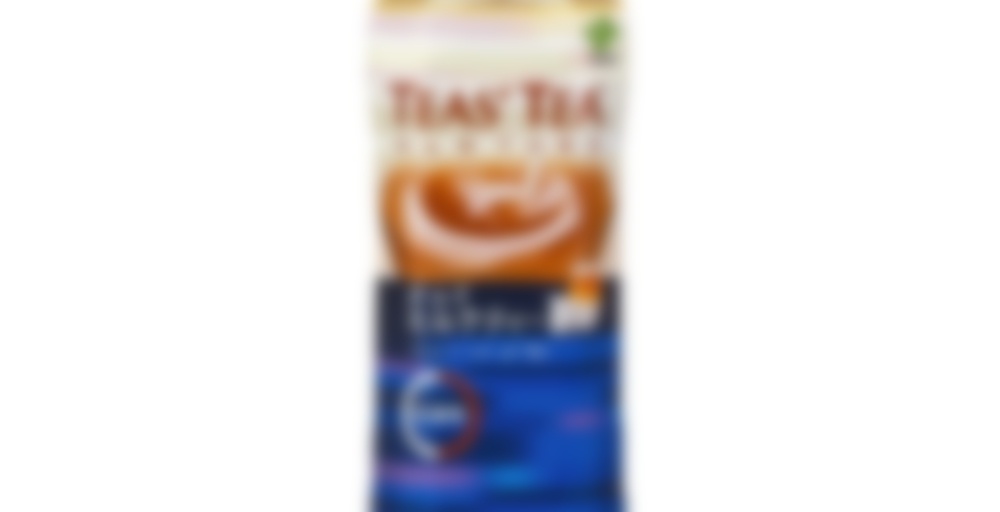 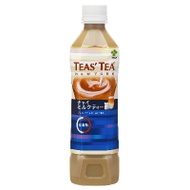 By adding a touch of ginger and spice, we have created a denser milk tea with a deeper taste.

Hay gaiz! Remember that Teas’ Tea New York thing that I didn’t like so much because it was too sweet and I didn’t want to try anymore because all of the rest of them would probably be too sweet and gross? I tried another one! Because I do not learn from experience.

Well, actually, the real reason is twofold. One: it amused me that adding ginger to tea turns it into chai now. Two: it was ON SALE.

So here I am, drinking another theoretical “New York” tea. I think I’ve said it before, but sweetness in general is a lot easier to take in milk teas than in just straight black teas for me, and this continues that trend. It’s still too sweet but it works a little better both because it is a “chai” and because it is a milk tea. In fact, this isn’t too bad, although I wouldn’t say that it was all that chai-ish. You can definitely taste the ginger though. Well, I think I can. I mean, I do know it’s there, though. Maybe I’m just imagining it. No no, it’s there. In fact, it kind of makes the entire tea taste like a cookie! I have spent all day trying to figure out what kind of cookie but to no avail, maybe a ginger snap? It definitely reminds me of SOME cookie…I don’t even eat that much cookies why is this so hard? Maybe a snickerdoodle? Let’s go with snickerdoodle. Anyway, it wasn’t too bad. Nice dessert type tea.

Incidentally, I totally saw a chocolate milk tea while at the grocery store yesterday. It is probably so sweet it will instantly give me diabetes, but I am SOOOOO going to try it. For Science!

Hooray for Scienctific Inquiry and stuffs!

LOL! You do crack me up.