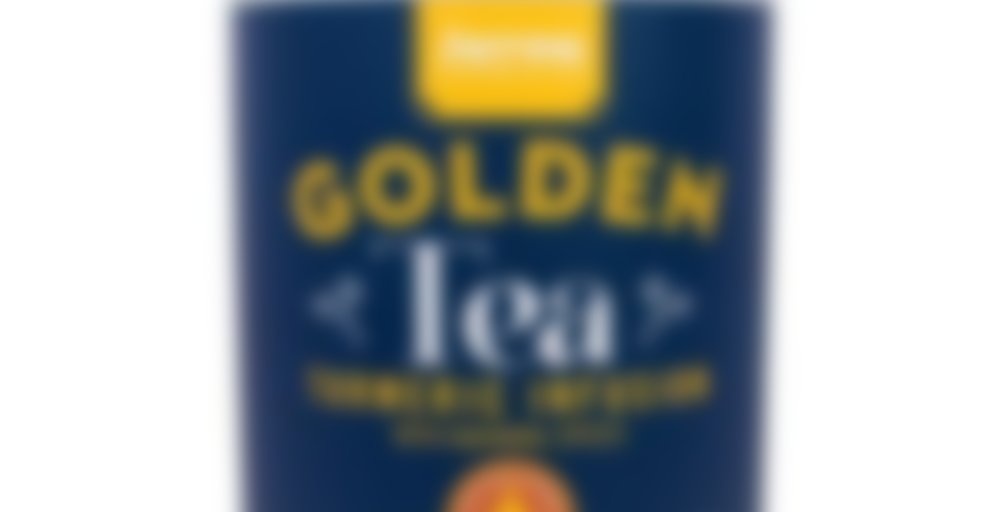 by Jarrow Formulas
--
You

Jarrow Formulas Golden Tea is a mixable powder in an almond flour and coconut milk base plus organic turmeric, cinnamon, organic ginger root and a hint of black pepper.

Golden Tea invigorates the senses even as it spices warm the digestive system.