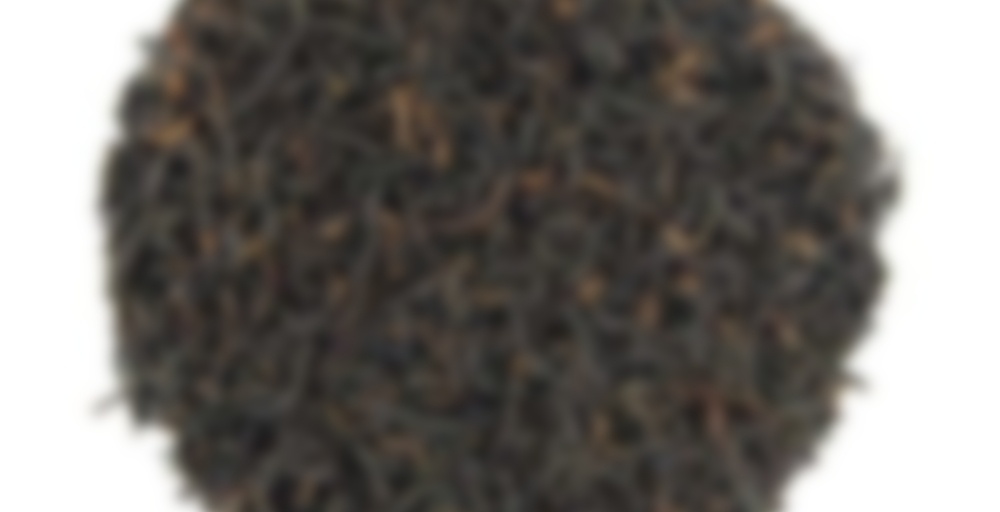 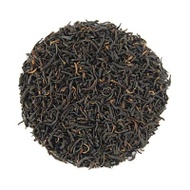 Introduction: Outstanding and rare highest keemun standard available with sweet biscuity fragrance and exquisitely mild but complex aroma with a hint of smokiness. It is said you can compare Keemun Hao Ya A to a fine burgundy wine because of its superb bouquet. Keemun Hao Ya A has been traditionally used as gifts by chinese state leaders for foreign celebrities. The premium tea ages well and improves over time.

Infusion: Keemun Hao Ya A produces liquor with luster and bright reddish brown color. In a cup, it gives bright golden ring appeared near the edge of liquor to the cup. The golden ring is the sign that tea leaves are rich in theaflavins and that is vital for good quality.

Brewed Tea Leaves: The brewed leaves of Keemun Hao Ya A show bright brownish red color,very consistent and even. When touched with finger, the leaves are thick, soft and elastic.

Exerpt from a review from TeaViews: If this tea were personified it might have a grandiose narcissistic personality, but I wouldn’t blame it. For those fellow M*A*S*H nerds, it would have the pomp of Charles Emmerson Winchester without the garish pride that disgusted Hawk and BJ so much. This dashingly handsome Keemun comes from Qimen County in Anhui, China, which is the original birthplace of all Keemun teas. Furthermore, Hao Ya is considered the finest grade among the Keemuns, so much so that it is sorted into grade A and B. So like Charles, it has a heritage to confirm itself by.

The leaves, even before they were brewed, gave me enough reason to crave the tea. The aroma is intoxicating. A deep inspiration of wooded chocolaty goodness is followed by the balancing earthiness that many fine Keemuns seem to possess in spades. I believe I spent nearly a minute inhaling the solid tones of this tea, then proceeded to have everyone else in the apartment smell it and lend their opinions. Then I went back to smelling it and attempting to concoct a way of making it into a sachet. Brewing does a bit of lysis to the dry leaf breezes, it is not a bad breakdown merely different, although I did prefer the dry smell over the steeped aroma. As it was steeped the chocolaty woodiness was transferred into a burgundy (yes, the wine) bouquet.

The overall taste was deliciously deep and complex. The flavour of wood which I had detected before in the leaves metamorphosed into a full blown pine tree, but not the bark or evergreen leaves, but the moist inside of a small twig that has been peeled or cut open. This was matched with a bittersweet dark chocolate savour. The finish and lingering remnants are the grounding earthy dirt taste, which drove me to think of an oolong so the slightest moment.

Used 2.5 grams in my ~100mL gaiwan with boiling water at 2m,4m,6m,10m. This tea opens with awesome aroma, texture, and flavor complexity. Big malt and biscuit nose, nice tight pine and light smoke flavors, and a silky, tongue-coating texture. Refined, complex and enjoyable from front to back. Also, this tea is a real trooper, giving me four reasonable steeps!