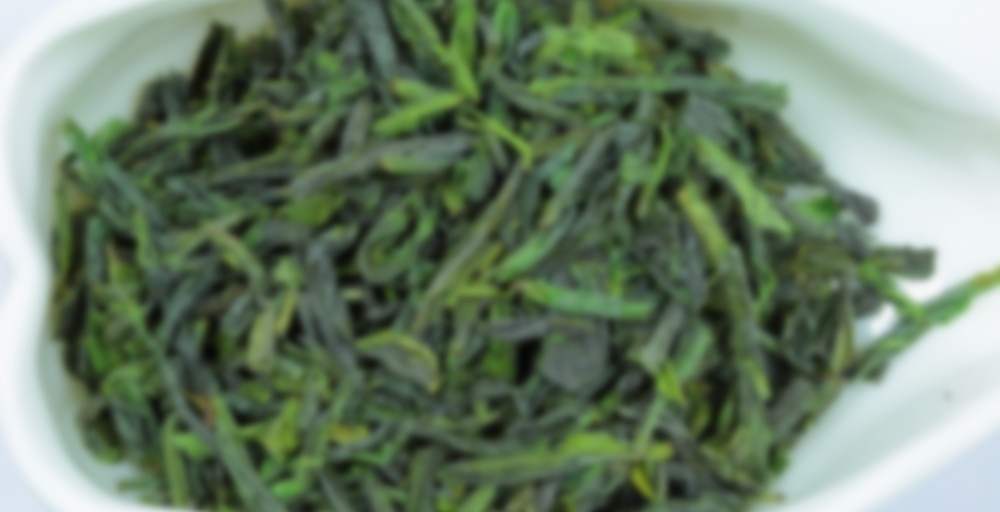 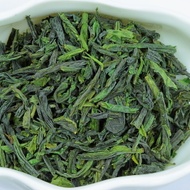 Why is it called Liu An Gua Pian? Liu An is a name of city that produces this green tea. Gua Pian is literally interpreted incorrectly as meaning “melon piece.” Actually, the tea is named because of its shape like a sunflower seed in ancient China. The best Liu An Gua Pian is from the Qiyun mountain, Jinzai county, governed by Liuan city.

Unlike many other green teas with various tea buds, Liu An Gua Pian is a tea without any buds or stem. The picking standard is one bud with two leaves. The tea farmers then need to separate the leaves from the bud and only use the leaves to make Liu An Gua Pian.

The whole creation process for Liu An Gua Pian is the most complicated among the green teas and it can not be done by machines. The process includes Sheng Guo (生锅，killing the enzyme in wok), Shu Guo（熟锅，making the shape in another wok), Mao Huo (毛火, bake the tea to dry it above the charcoal), Xiao Huo (小火, bake the tea again above the charcoal with slow fire), Lao Huo (老火, the most important step, it requres two people to carry the basket containing tea up and down and high temperature charcoal at least 60 times and trim the tea shape and to improve its extremely fresh flavor and aroma).

Our Liu An Gua Pian is from Qiyun mountain, Jinzai county. It has a super clean freshness, special floral aroma, beautiful initial sweetness, no bitterness at all, and long-lingering sweetness. One cup of Liu An Gua Pian in the morning or afternoon is truely a good choice to refresh yourself and enjoy the beauty of these beautiful natural tea leaves.

Picking standard: One bud with two leaves. The farmers separate the buds from the leaves during the process and only use the leaves

Brewing vessel: Recommend a glass cup or tea pot in order to fully appreciate the beauty of the tea leaves.

Glass cup: 2-4 grams per session (based on personal taste). The first infusion should have water at a temperature of 85-90C degree or 185-194F for about 3 minutes. Subsequent infusions should be about 3-4 minutes.

Brewing steps: First, warm up the glass cup with hot water and pour out the liquid. Second, put the teas leaves in the warm cup and rotate it gently and smell the aroma. Then, pour 1/3 of 85 degree C water into the cup and rotate the teas in the water gently for 10 seconds and smell the aroma. Finally, pour the remaining needed water into the cup for the first infusion.

A deliciously light and broth-y, vegetal, with a full mouth feel with a fresh flavor. With as many green teas I have had in the past I must say this one left a memorable impression. I will be mentally keep this one on my “Must Have” list.

Thank you Jas eTea for the opportunity to sample this little gem.