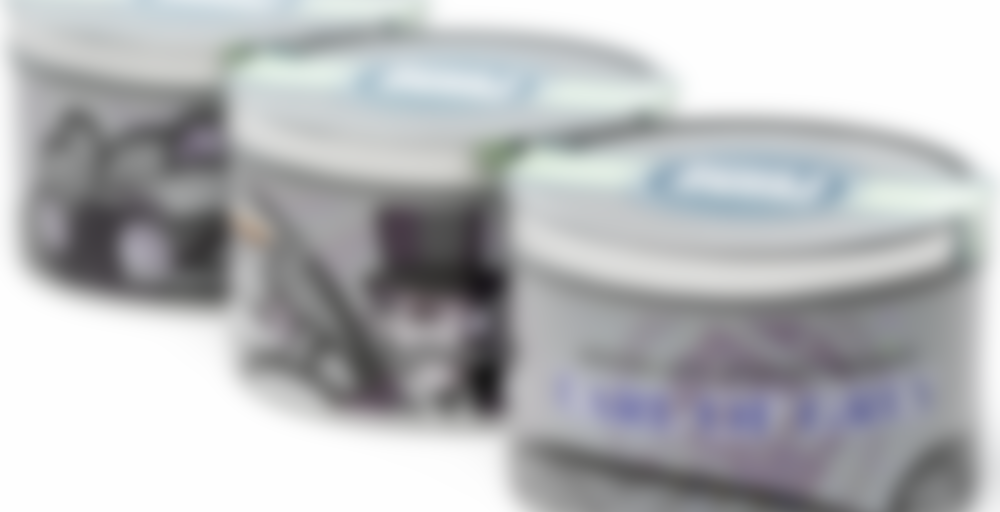 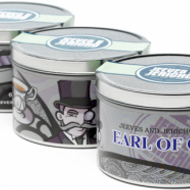 This is the most famous of all scented black teas, a true classic. There are many different blends and stories of origin about Earl Grey, however, our Earl of Grey, as we call it, is quite unique with its zesty lime taste and aroma.

This is a large leaf, full-bodied blend of the finest black tea with delicious natural Sicilian bergamot oil, decorated with delicate blue cornflower petals. Once you have experienced our blend and tasted the difference, we know you will never go back.

The first sample finished of hopefully ten this week, is one of the three freebies I got with my Jeeves & Jericho order. The other two I was fairly certain I wouldn’t like (and one contains hibiscus, so that’s a confirmed dislike), so I’ve given one of them away and will have to sort out what to do with the last one. I’ll probably unhand that one as well.

Anyway, this one was the only one that I thought I would find drinkable and even then, I’m not super-keen on EGs at all.

I found this one to be quite strong in both flavour and aroma. Actually, as the flavour and the aroma were so close, I shan’t bother to write about them separately.

It’s quite strong and very bergamot-y, rather too bergamot-y for me, but it’s also slightly creamy and quite smooth.

In spite of the strong bergamot, which I don’t really care for, I found it surprisingly enjoyable, although to bergamot-y to be really good. For someone who is fond of EGs, this might be a pretty good choice.

bergalicious is the word to describe this tea. But a proper balance would be better like balancing spices in chai.

I’m not a bergamot fan, so it’s not a word that would ever enter my vocabulary. If I’m having EG I need it milder or camouflaged with something else, like the Smoky EG from Kusmi where the added Lapsang keeps it in check. Or the cream ones out there, I usually find those acceptable as well. But not all on it’s own like this. That’s just a mouthful of dust and perfume to me.

I really hate those perfumey teas, it feels like your drinking air freshener sometimes and not actual taste tea itself. But I beg to differ, as you point out a blend to put the bergamont flavor in check would be doubly nice especially ones that would complement bergamont. Then again, begamont can really be too strong and just a drop to a whole batch would be over powering like cloves. I tried making EG by scratch and it all went to waste as the ratio of bergamont was
overpowering, just like making chai without having it taste to clove’y or cinnamon’y.