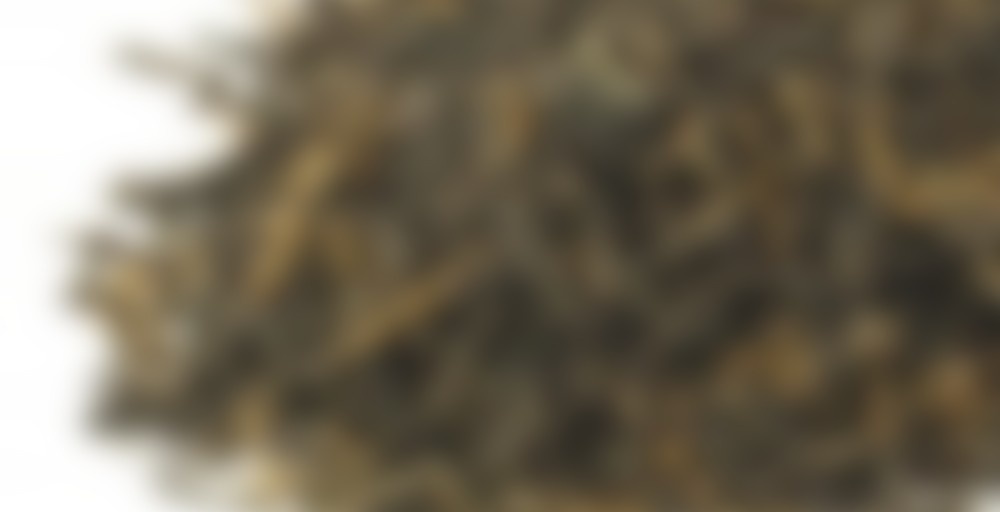 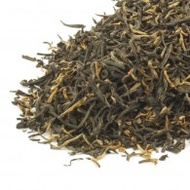 by Jenier World of Teas
77
You

Grown at very high elevations, which creates a perfect environment for growing tea, Ying Ming Yunnan has a wonderful full bodied flavour if somewhat a slightly sweet taste. This excellent fullness is attributed to many factors, however not least the fact that Ying Ming is only produced during March and April when the mountain air is moist and cool. Delicious any time of day.

This came from my recent Jenier order. I’m not sure why I bought it because Yunnan is a little unpredictable to me. Sometimes they’re good, other times they’re a mouthful of hay. Sometimes the same tea can swing between these two in the space of a few days. So I never quite know what I’m getting. I have learned though that Dian Hong and pearls are usually safe choices. So why this one? I suspect merely because I couldn’t remember seeing this particular name before and I was in a situation where I was looking for just one more sample. When shopping I like to set myself a maximum amount if it’s a place with a lot of things to choose from. Either a maximum amount of money or a maximum of kinds of tea. This varies. So it’s very likely I was merely looking to see if I couldn’t find just the one more thing I was allowed to have.

Anyway, it has always bothered me a little that I can’t seem to enjoy Yunnan blacks as much as other people do. I’ve tried some samples of teas that other people were positively swooning over, that Golden Fleece one from Verdant for example, and when I finally had the chance to see what the fuss was about I was left with an impression of, “well, this is nice, but… meh.” I feel like I’m missing out in a big way with this. The odd thing is, it never bothers me this way that I don’t drink Darjeeling if I can avoid it. Perhaps it something to do with the difference between ranging from ‘meh’ to ‘okay’ and ranging from ‘ugh’ to ‘meh’…

This one smells a little chocolate-y and a little caramel-y and a lot bread-y. Freshly baked, still a bit warm. We’re off to a good start here. The aroma isn’t really very strong, but it’s possible that the cup, cooling to a drinkable temperature as it is, has cooled past the point where you get a lot of aroma. I also think my cup isn’t the best at containing the aroma so that it doesn’t just fly away, largely because I have a tendency to fill them so close to the rim.

There is a certain amount of hay in this. I need to get that out there right away. There is also a good deal of caramel-y sweetness, though. I wonder if that hay-y note is simply a matter of acquired taste? I really wouldn’t mind drinking this caramel-y tea more regularly without stopping to think ‘hay loft’ all the time.

Swallowing I get a smoky aftertaste. Some people find this note more like pepper, I’ve noticed, but for me Yunnans are usually largely smoky teas. This is no exception. It’s not there until I swallow, but then it does come in vast amounts. Lots of smoke. I quite like this balance.

I think we’re closer to ‘okay’ than ‘meh’ with this one.