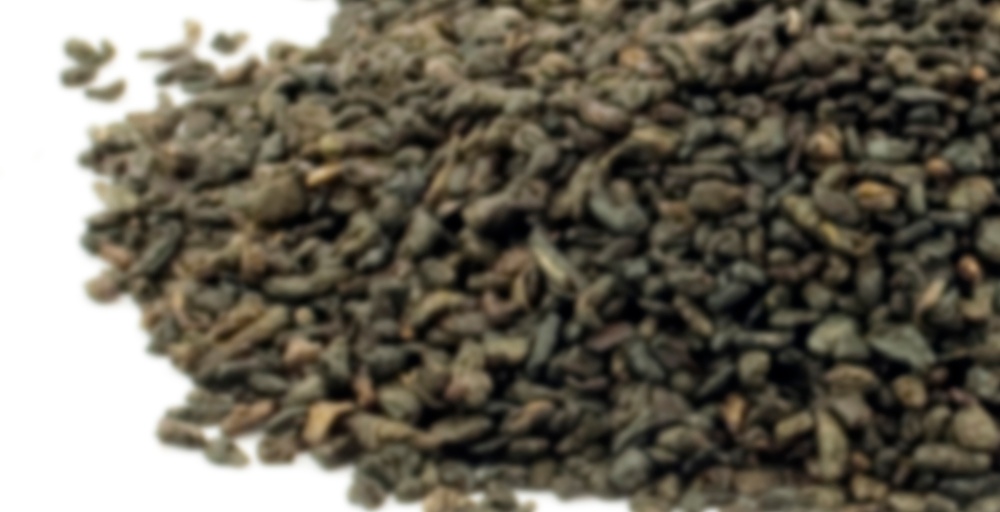 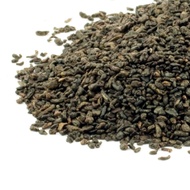 by Jenier World of Teas
--
You

Pinhead Gunpowder also known as Pingshui green tea is believed to have been named ‘gunpowder’ after an English clerk thought the tiny rolled green leaf balls looked just like gunpowder. Only plucked during April and May when the quality of leaves is at its highest, the resultant brew is a strong, dark green with a memorable fragrance. A slightly bitter, but not unpleasant flavour it’s important to note that gunpowder tea is more dense than other green teas and as such requires less to make.